Home Politics Israeli spy, pardoned by Trump after decades evading extradition for US trial, becomes a general in belated promotion 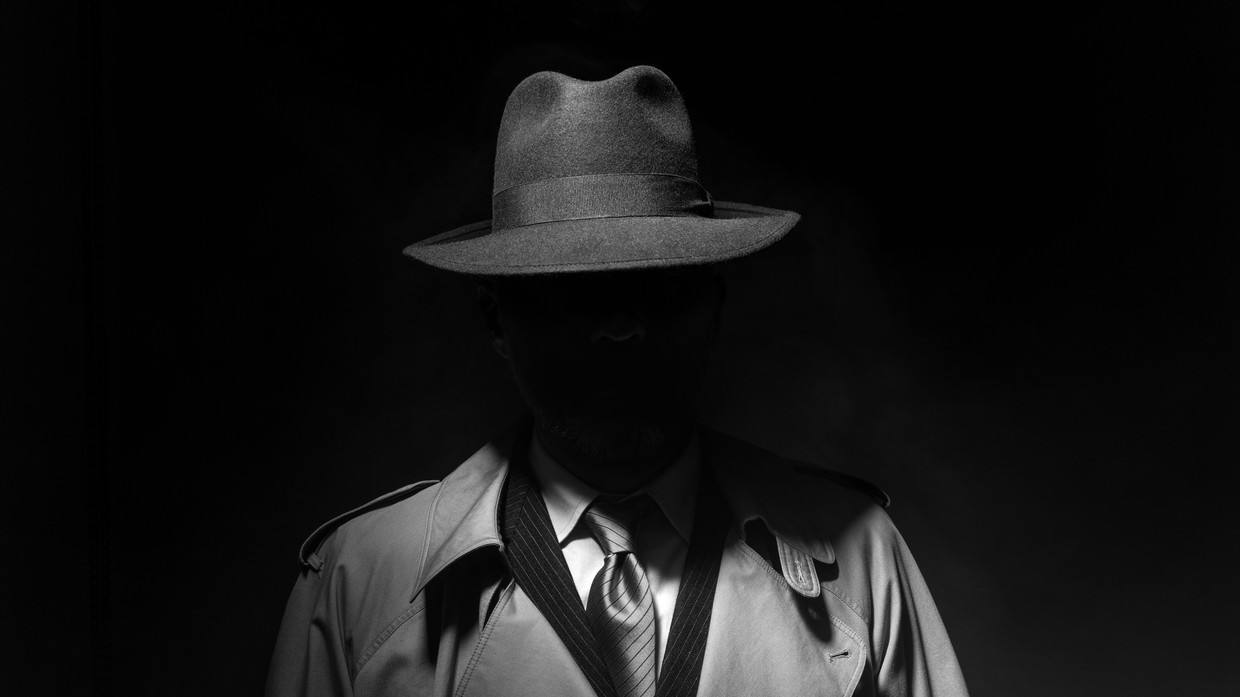 Aviem Sella, who the US tried for decades to extradite from Israel to stand trial on espionage charges, has been given a symbolic promotion in rank. It was announced days after a meeting between the leaders of the two nations.

Sella, 75, was the focus of a big scandal that put a rift between the US and its Middle-Eastern ally back in the 1980s. The Israel Air Force fighter pilot was taking a sabbatical in the US and, while there, had recruited US Navy intelligence analyst Jonathan Pollard. Pollard abused his access to American secrets to sell them to the Israelis. He was ultimately caught and sent to jail.

Sella’s role as Pollard’s handler was not disclosed to the US officers investigating Pollard’s activities and, unlike other Israeli officials involved in the case, he was not granted immunity from prosecution by the US. He instead went back to Israel, which then refused to extradite him on a US request.

The evasion of justice remained a thorn in the side of bilateral relations throughout the 1980s. It peaked in 1987, when Israel announced Sella’s promotion to the rank of Brigadier General and appointment as commander of the Tel Nof Airbase, just as a US court indicted him on three counts of espionage. The US Congress even threatened to withhold US military aid to Israel in retaliation.

Amid the scandal, Sella resigned his command of the base, while his promotion in military rank never materialized. He left active duty with the Israel Defense Forces (IDF) in 1993, still as a colonel. The belated promotion, which was announced by Israeli officials on Wednesday, accords him the rank that he was supposed to get over three decades ago.

The IDF said that Sella would get the honor in a ceremony attended by Chief of Staff Aviv Kochavi at army headquarters in Tel Aviv. It was recommended by the commander of the Israeli Air Force, Amikam Norkin, and approved by Defense Minister Benny Gantz.

US justice formally remained interested in Sella’s extradition and trial until January, when President Donald Trump during his last hours in office pardoned the Israeli officer, among dozens of others.

Sella’s promotion was announced days after Naftali Bennett visited the US for his first meeting with President Joe Biden in his new capacity as Israeli prime minister. The summit reportedly was meant to mend a rift which had grown between the US and Israel in the months between Biden’s inauguration and the June resignation of Bennett’s predecessor, Benjamin Netanyahu.

According to the New York Times, Netanyahu’s intelligence services snubbed their American counterparts on several occasions when conducting operations against Iran. It’s anyone’s guess how to interpret the honor bestowed on Sella, considering his role in Israeli spying on the US, and the connection to Trump.