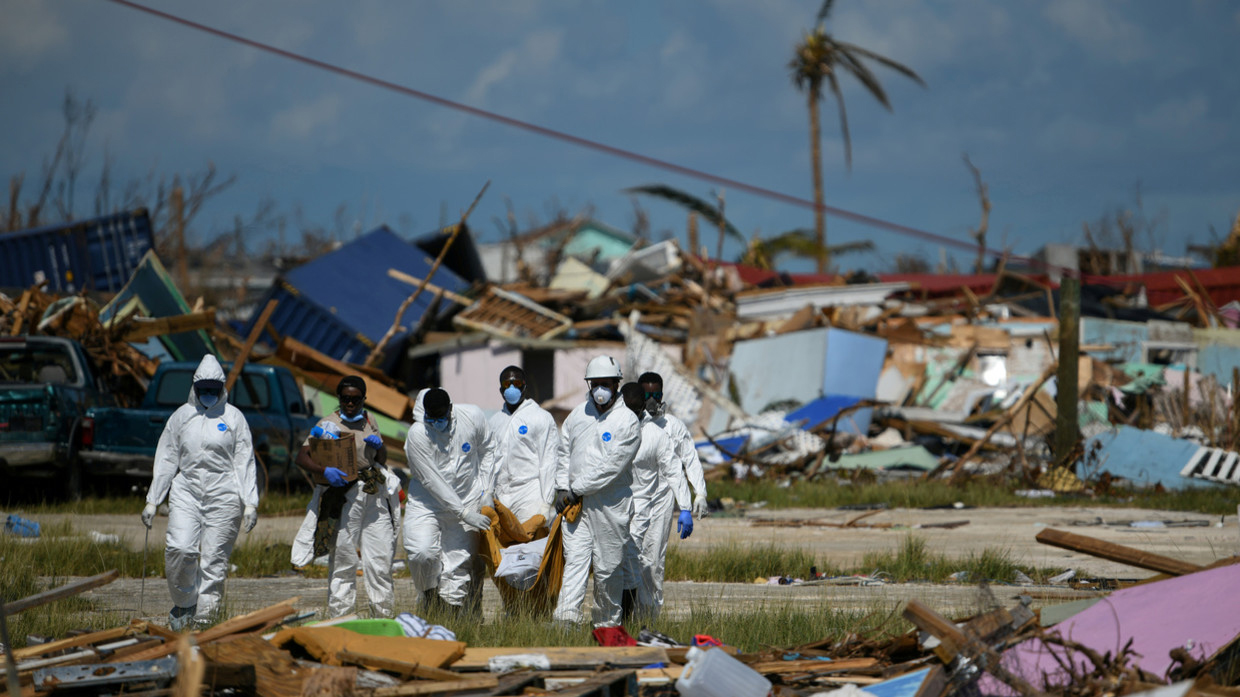 The number of natural disasters driven by extreme weather increased fivefold over the past 50 years, leading to the deaths of over two million people and causing damage worth $3.64 trillion, the UN’s meteorology agency has said.

During the past half-century, weather-related disasters such as heatwaves, storms, floods and droughts occurred somewhere on Earth every day, killing 115 people and delivering losses of $202 million on the average, the World Meteorological Organization (WMO) has revealed.

The figures came from Wednesday’s report by the WMO, which was based on the agency’s ‘Atlas’, described as the most comprehensive review of mortality and economic losses from weather, water and climate extremes out there.

According to the paper, there were more than 11,000 reported natural disasters around the globe between 1970 and 2019, which caused “just over two million deaths and $ 3.64 trillion in losses.”

Droughts have led to 650,000 deaths during the period, followed by storms (577,232 deaths), floods (58,700 deaths) and extreme temperatures (55,736 deaths). More than 91% of those fatalities occurred in what the UN designates as ‘developing countries’, located mostly in Africa and Asia.

As for the economic losses, it’s storms and floods that top the grim chart, delivering damages of $521 billion and $115 billion, respectively. The costliest disaster in the past 50 years was Hurricane Katrina, which ravaged New Orleans in 2005 and cost more than $163 billion, the report said.

“The number of weather, climate and water extremes are increasing and will become more frequent and severe in many parts of the world as a result of climate change,” Petteri Taalas, WMO secretary-general, has warned.

The reason for such an unsettling forecast is the presence of extra vapor in the atmosphere, which leads to extreme rainfall and deadly flooding, and the warming of the oceans, which has already affected the frequency and area of the most intense tropical storms, he explained.

“But, behind the stark statistics, lies a message of hope,” Taalas said, as improvements made to the multi-hazard early warning systems have resulted in a “significant reduction in mortality.”

According to WMO data, deaths from disasters decreased threefold over the past half-century – from 170 per day in the 1970s to 40 per day in the 2010s. “Quite simply, we are better than ever before at saving lives,” the agency’s head insisted.

The WMO expressed hope that its fresh report, which includes a detailed breakdown of regional data, will help governments to further improve policies and the means of protecting their populations from disasters.

However, there’s still a lot of work to be done as only half of the WMO’s 193 members currently possess multi-hazard early warning systems. “Severe gaps” in weather observations remain in Africa, some parts of Latin America, as well as in Pacific and Caribbean island states. These gaps must be eradicated, the report insisted. 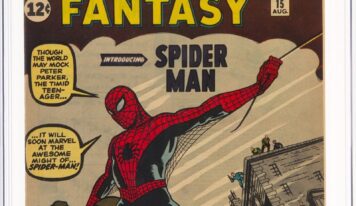 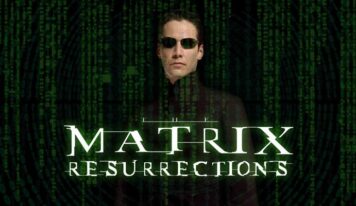 The Matrix: Resurrections to Be Released on December 22nd 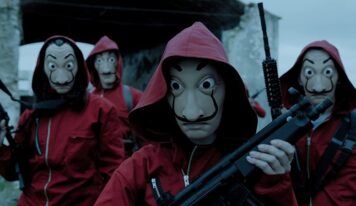