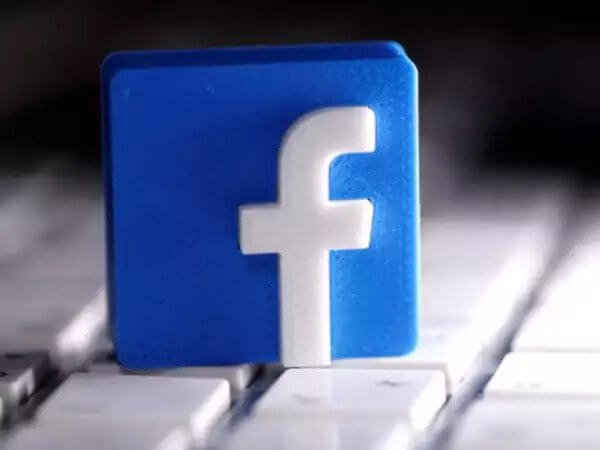 Facebook Chief Executive Officer Mark Zuckerberg said Monday that the company is planning on launching several audio services, including live audio rooms similar to those of Clubhouse, in addition to a way for users to listen to podcasts.

Clubhouse is an audio app used by the upper class and celebrities, including Tesla Motors CEO Elon Musk.

Zuckerberg said that Facebook is going to lay down at least three audio bets over the next three to six months, one of which is Soundbites, which are a form of short audio media, in addition to putting forward ways to produce sound effects or improve sound quality and using audio filters.

Facebook made a post saying, “We’re also going to start testing Live Audio Rooms and we expect it to be available to everyone on the Facebook app by the summer.”

Zuckerberg added that Facebook is looking to deal with audio as a primary medium in the same way that images and videos are treated.

Clubhouse – which is not even a year old – received massive success, meaning that there is potential for live audio communication services.

This product has been launched for Facebook since last February when the company announced making a voice chat product similar to the popular Clubhouse application, as the social network aims to expand into new forms of communication.