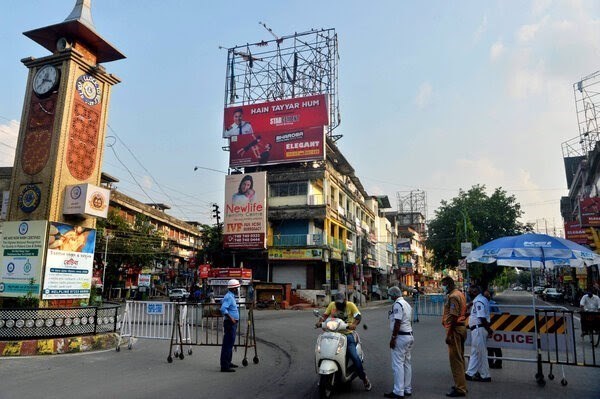 Economic experts expect that the growth rate in India to pick up in the second half of this year. However, the damage caused by the corona epidemic could take several years to wear off, as reported by the New York Times.

According to the Indian credit rating agency, economic results were 9.2 percent lower in the April to June period of the current year than in 2019 before the outbreak of the pandemic. Millions have lost their jobs since then.

This year has seen improvements over last year’s lockdowns, with gross domestic product rising by 20 percent from April to June 2021, according to government estimates released late Tuesday.

However, economic experts are particularly worried about the slow rate of vaccination and the possibility of an economic recovery in the third wave of the virus.

The coronavirus has essentially robbed India of much of the momentum it needs to create jobs for its young, fast-growing workforce. Pressure is mounting on Prime Minister Narendra Modi to get the country back to work