Home Politics Lavrov: Russia Will Not Mediate Situation in Panjshir 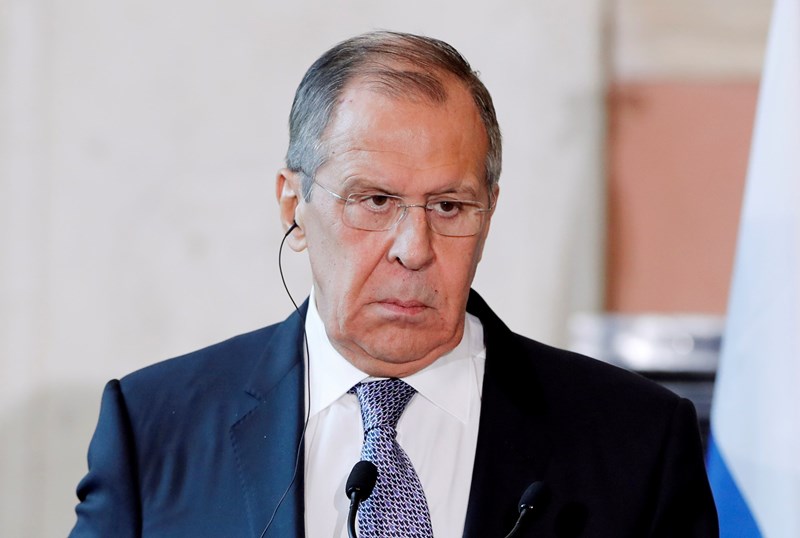 Russian Foreign Minister Sergey Lavrov said Thursday that Russia will not act as the mediator to solve the Panyshir situation.

Lavrov added that Russia expects that negotiations between the parties regarding Panjshir will reach a peaceful settlement, noting that the Russian Federation had repeatedly called on the Taliban and other political groups in Afghanistan to agree on the formation of an inclusive transitional government.

Yesterday, spokesman for the Taliban’s Political Bureau, Mohammad Naeem, denied the movement’s intention to seize Panjshir province, the only Afghan province not under the control of the Taliban, stressing the movement’s preference for a peaceful solution.

In statements to the Russian Novosti agency, Naeem denied what he described as a ‘distortion’ of the comment issued earlier today by one of the leaders of the movement regarding the ongoing negotiations between the Taliban and its opponents, who are the supporters of the National Resistance Front in Panjshir.

These statements came after the media reported clashes between Taliban militants on the one hand, and the forces affiliated with the National Resistance Front in Panjshir, led by Ahmed Masoud, son of the late leader Ahmad Shah Masoud, and Amrullah Saleh, the Afghan Vice President during the reign of President Ashraf Ghani, on the other hand.

The Taliban headed to the Russian Embassy in Kabul to request the resistance commanders in Panjshir to inform them that the movement hopes of establishing a political deal with Moscow.

A senior Taliban commander announced on Wednesday that the movement is besieging Panjshir province, and called on the insurgents to negotiate a settlement with the movement.

In a recorded speech addressed to the Afghans in the province, the prominent Taliban leader Amir Khan Muttaki called on the militants in Panjshir province to lay down their arms and negotiate a settlement with the movement, explaining that the movement was besieging the province.

Ahmed Masoud, son of the late Afghan leader Ahmad Shah Masoud, recently warned the Taliban movement against entering Panjshir, the hometown of his family and current residence. He emphasized he is supported by the forces of the previous government, near the capital Kabul, which has become a residence for thousands of people who wants to partake in the resistance movement.

Afghan sources reported the failure of negotiations with the people of the Panjshir region, noting that the Taliban might decide to start fighting the opposition forces at any moment.