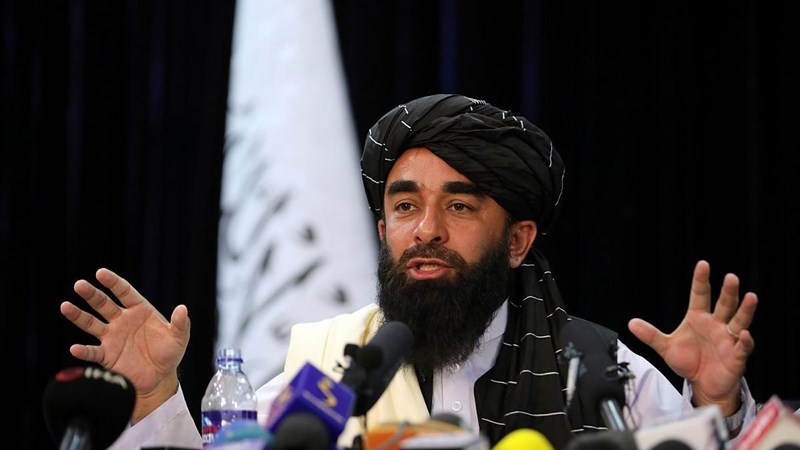 “Taliban” Spokesperson Zabihullah Mujahid revealed that the new Afghan government will include half of the previous ministries and will be formed as soon as possible, without including female ministers.

In an interview with the Italian newspaper La Repubblica, Mujahid mentioned that the Movement will form a new government of national unity as soon as possible.

The Taliban Spokesperson said that the Taliban wants to form a combined government with only half the previous ministries and added that negotiations with the people of the Panjshir region have not yielded results yet.

On women’s representation in the new government, Mujahid revealed that women cannot serve as ministers, however, they will be able to work in ministries, police departments, or as assistants in the judiciary field. In addition, he assured that Afghan women will be able to study in universities.

Concerning the international relations of the new Afghan authorities, the Taliban Spokesperson said that China is the main partner and is ready to invest in Afghanistan and rebuild the country, adding that China is Afghanistan’s gateway to world markets.

It is noteworthy to mention that the Taliban is trying to exhibit moderation to the world, ever since its return to power last month, promising to protect human rights and refrain from taking revenge from its old enemies.