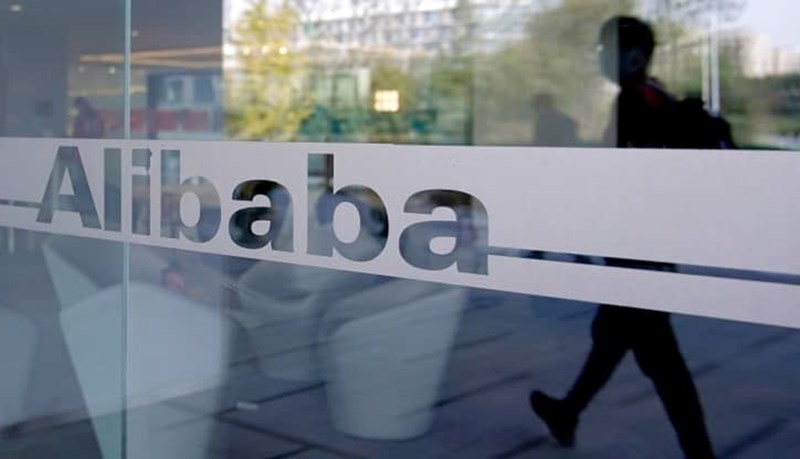 E-commerce giant Alibaba announces that it will spend $15.5 billion to support Chinese President Xi Jinping’s campaign to spread prosperity in China, more evenly to include the poor.

Alibaba and other Chinese tech giants announced plans to invest in social welfare, technology development, and other ruling party priorities, responding to pressures to align with Beijing’s political and economic plans.

The Chinese president’s “Common Prosperity” campaign calls for distributing the revenues of China’s economic growth on a larger scale and to narrow one of the world’s largest gaps.

Daniel Zhang, Alibaba’s CEO, expressed in a statement his belief that if the society and economy are doing well, then the company will do well.