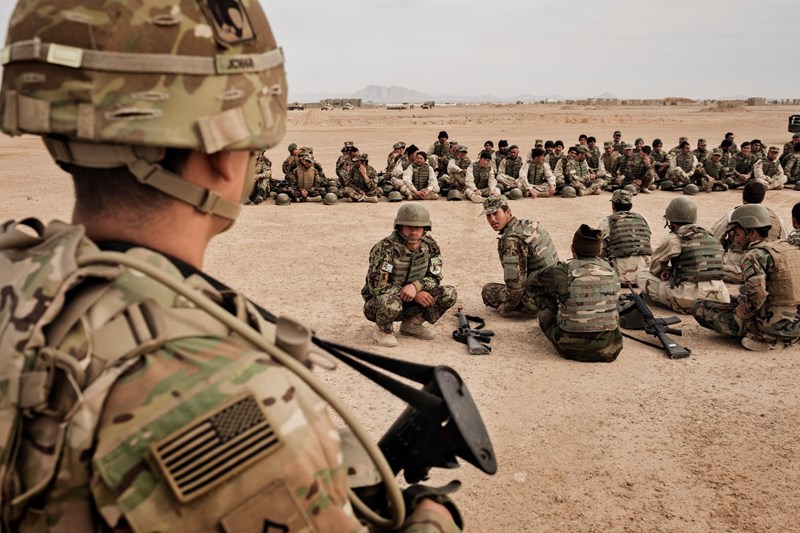 Controversy picked up pace amid accusations flying in the aftermath of the US withdrawal from Afghanistan. Warmongers from both parties are still, however, adamant about increasing the defense budget.

Meanwhile, Defense One published a study estimating the costs of the Afghanistan War, saying that the Pentagon had agreed to a preliminary budget of $1 trillion in 2001, but that $2.3 trillion has been spent “so far” on the war, according to the Pentagon.

According to the study, around 2,455 US soldiers died in Afghanistan, including 13 who died in the final hours as forces were being evacuated from Kabul Airport on August 26.

Afghan civilian casualties were estimated at more than 46,000 killed by all sides in the conflict, with thousands more injured, as well as hundreds of Pakistani civilians who were killed in more than 400 US drone strikes since 2004.

As for medical care costs and veteran disabilities, those were estimated at about $465 billion, which does not include “the future costs of all the post-9/11 veterans’ medical and disability care,” which was estimated by a Harvard professor to be upward of $2 trillion for both Afghanistan and Iraq wars between now and 2050.

The Department of Defense also paid $100,000 in a “death gratuity” to the survivors of each of the service members killed in the Afghanistan war, amounting to $245.5 million.