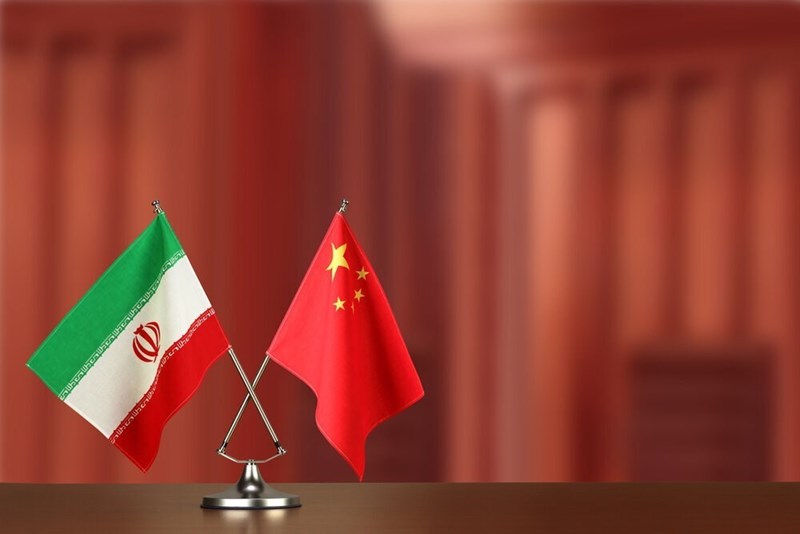 In a phone call with China’s Foreign Minister, Abdollahian expressed that “Iran aspires to establish complete ties with China,” adding that his nation confirms its commitment to implementing the strategic cooperation agreement for a 25-year term.

Yi for his part stated that China’s orientation is On his end, Yi divulged that China is oriented around the comprehensive development of bilateral relations, emphasizing that any change or obstacle at the international level cannot disrupt the permanent relations between the two countries.

The Chinese Foreign Minister reaffirmed his country’s preparedness to execute prior agreements between the two nations, including the strategic cooperation document.

During their discussion, the two foreign ministers emphasized the importance of forming an inclusive government in Afghanistan with the participation of all nationalities, prioritizing the fight against terror, sending humanitarian aid on a continuous basis, and working to open border crossings.

The two nations shared their unified opinion that the US involvement over the last two decades is responsible for the destructive current situation in Afghanistan.

Amirabdollahian: America lacks a true understanding of the region

During a phone call with German Foreign Minister Heiko Maas, Amirabdollahian expressed that the Americans should only communicate to the people of the region in the language of respect, politeness, and logic.

Maas praised Iran for its assistance in aiding the evacuation of German nationals from Afghanistan, expressing the need to resume the Vienna talks as soon as possible. He additionally disclosed Germany’s willingness to fully cooperate with Iran.