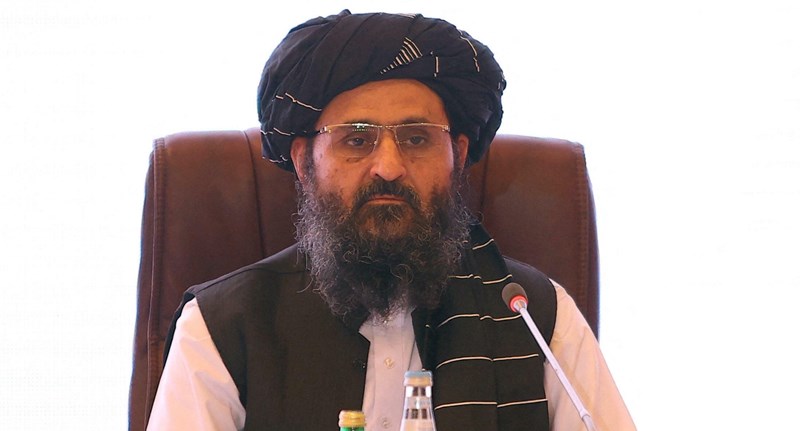 The sources also added that Mullah Muhammad Yaqoub, the son of the late founder of the movement, Mullah Omar, and Sher Muhammad Abbas Stanikzai will take prominent positions in the next government.

Afghan sources told Al Mayadeen‘s correspondent in Afghanistan that the Taliban may announce its government after Friday prayers today.

Yesterday, the Taliban revealed the situation of women in the new government.

The spokesman for the Taliban, Zabihullah Mujahid, said that the new Afghan government will include half of the previous ministries and will be formed as soon as possible, without having women ministers.

Regarding women’s participation in the government, Mujahid explained that they will participate but not as ministers, but by following the teachings of the Qur’an and according to Sharia: Women can, for example, work in ministries, in the police, or the judiciary as assistants. In addition, Mujahid assured that Afghan women will be able to study in universities.

The Taliban revealed earlier that it will announce the new government in the presidential palace in Kabul.

The United States, the European Union, and others questioned the Taliban’s reassurances, saying that official recognition of the new government, and the economic assistance that would result from it, depends on actions.

A senior Taliban official told Reuters last month that the movement’s supreme leader will have absolute authority over the ruling council, with a president reporting to him.