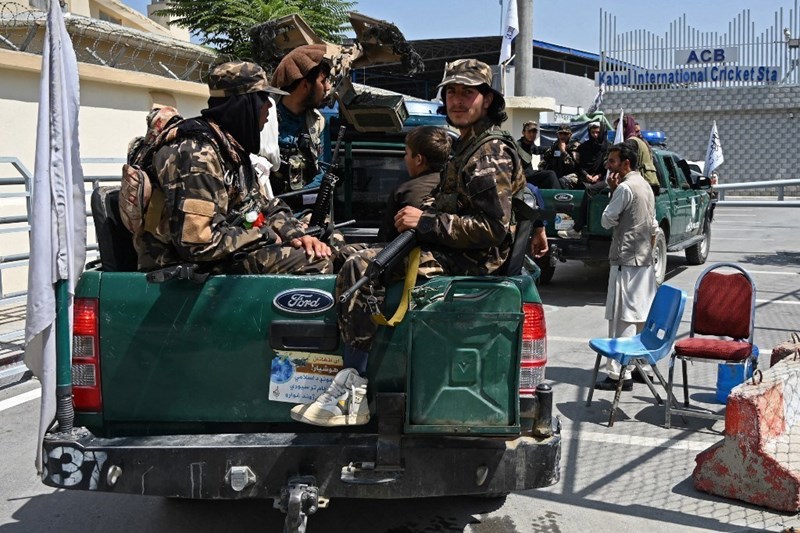 Nearly four days after the full US withdrawal from Afghanistan, local Afghan sources confirmed that an Emirati airplane has landed at Kabul airport.

The sources added that two military planes would arrive at a later time, while the Russian news agency Novosti quoted an additional source disclosing that “the Emirati delegation that arrived in Afghanistan will hold talks with the Taliban.”

The United Nations (UN) has recently warned of a looming humanitarian crisis in Afghanistan as Pakistan’s ambassador to Russia Shawqat Ali Khan has lately indicated that approximately four million Afghan refugees have fled to Pakistan.

The top Afghan diplomat stressed that Afghanistan is currently experiencing a tragedy, noting that Pakistan will be the first country to feel the repercussions of this situation.