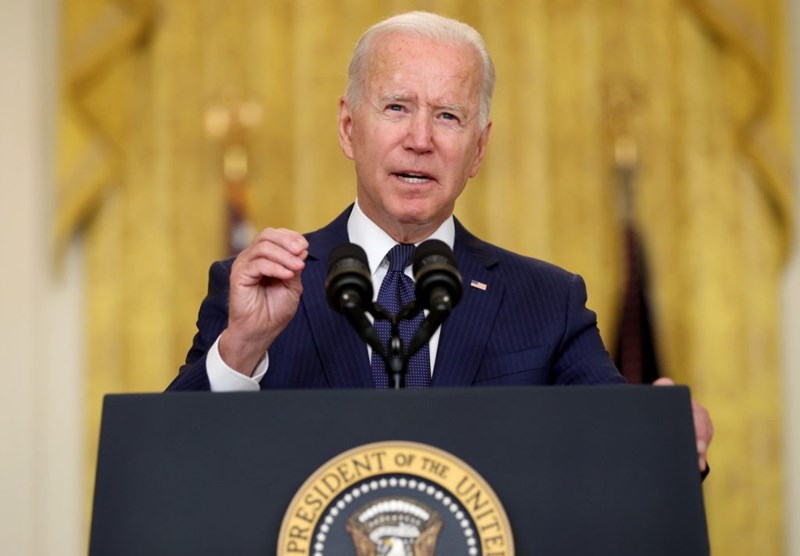 US President Joe Biden signed an executive order directing the declassification of documents related to the 9/11 attacks that led to the death of over 3,000 as the 20th-anniversary of the tragic event approaches.

As per the executive order, the Department of Justice, as well as other federal agencies, are obligated to conduct a declassification review of several documents related to the FBI’s probe into 9/11.

The Biden-signed executive order explained that the American people deserve to have a fuller picture of what their government knows about the attacks.

“Information collected and generated in the United States Government’s investigation of the 9/11 terrorist attacks should now be disclosed, except when the strongest possible reasons counsel otherwise,” the executive order said.

Biden’s signing of said order comes about a month after nearly 1,600 people released a letter calling on the president to stay away from Ground Zero – the name of the World Trade Center site – on the anniversary if more information regarding 9/11 is not disclosed.

The United States is preparing for a commemoration of the 9/11 attacks next week. It will be held in New York and attended by President Biden.