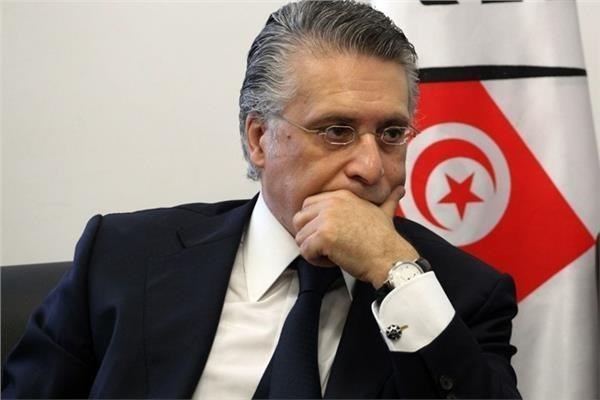 The Algerian judicial authorities have arrested Nabil Karoui, the president of the “Qalb Tounes” party.

According to Ennahar Algerian newspaper, today, Saturday, the final investigation in the case of the Karoui brothers, Nabil and Ghazi, led to the arrest of 4 people who illegally entered Algeria.

The identities of two Tunisians involved in the case were identified, as the case file and the detainees were transferred to the Specialized Criminal Judicial Section in Constantine.

The investigation was carried out by the criminal division of the state administration of the judicial police in Tebessa governorate, east of Algeria.