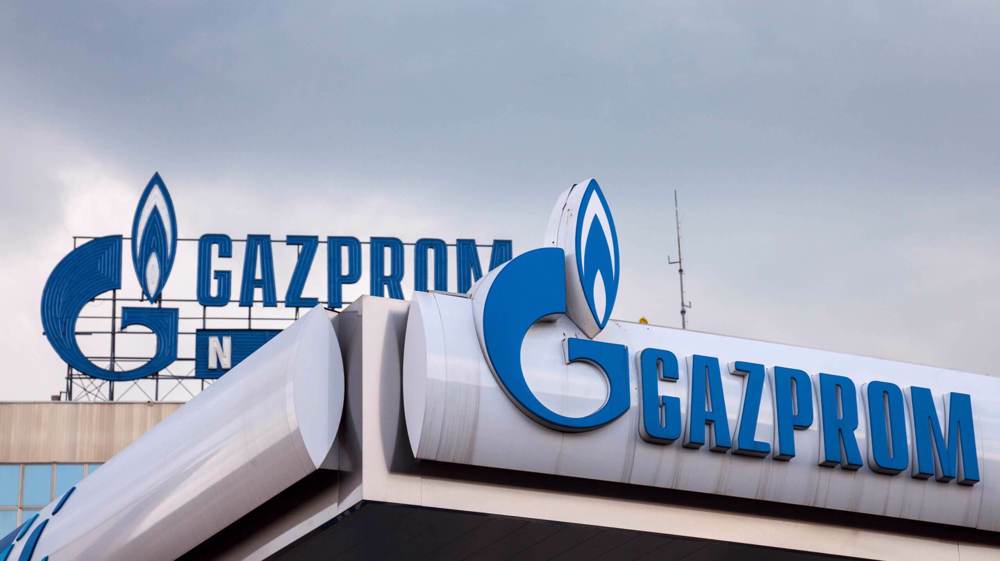 The oil arm of Russia’s major gas corporation Gazprom – Gazprom Neft – has begun to abandon the US dollar in favor of the Chinese yuan in settling payments for fueling planes throughout China, the company’s CEO says.

Alexander Dyukov said Friday that a deal has been reached with China’s national jet fuel operator to switch all fuel payments to yuan, saying, “We start from September and may switch to all the settlements on jet fuel to yuan.”

Dyukov further announced that Chinese airlines in Russian airports may soon begin making payments for their purchase of fuel in Russian roubles.

He said his company – which operates in 34 airports across China — and the Chinese operator plan to double total volumes of aircraft fueling both in Russia and China to 250,000 tons by 2025.

Russia and China have long contemplated plans to increase settlements in their local currencies for mutual trade.

Moscow has been pressing for a greater role of its official currency on the global financial market and, eventually, as some form of a reserve currency. Beijing is also seeking a greater international role for the yuan.

The development came after Russia’s foreign ministry last month confirme that Moscow was working on an alternative to the interbank SWIFT system.

The ministry, however, ruled out any imminent plan to disconnect his country from the  Western payment system dominated by the US, warning that the move would affect all parties.

In May, the first deputy governor of the Central Bank of Russia, Olga Skorobogatova, said in case Russia were disconnected from the SWIFT system, the bank would transfer internal Russian traffic to the Financial Messaging System of the Bank of Russia (SPFS).

SWIFT has a virtual monopoly as the switchboard of the international financial system. A rising number of countries, including China, Iran and Russia, has recently been questioning whether SWIFT is merely a political tool of the West.

As a result, there are increasing efforts, including by some US allies, to limit the West’s unilateral leverage in the financial sphere by inventing alternative networks and means to avoid sanctions.

US pushes funding of Pacific undersea cable to undercut China

The Federated States of Micronesia (FSM) will reportedly tap a US funding facility to construct a Pacific undersea communications cable, after being forced to reject a Chinese company-led proposal, which US officials deemed as a security threat.

The undersea cables have far greater data capacity than satellites, leading Washington to claim concerns that the involvement of Chinese firms would compromise regional security. Beijing, however, has consistently denied any intent to use cable infrastructure for spying.

Two sources with knowledge of the plans were cited as saying that FSM would use US funds to construct a line between two of its four states, Kosrae to Pohnpei, replicating part of a route proposed under a previous $72.6 million project backed by the World Bank and Asian Development Bank.

Washington has expressed major interest in several plans in recent years to lay fiber optic cables across the Pacific.

Undersea cables represent one of the newest and most sensitive fronts in the rivalry between China and the US in the strategic waters of the Pacific.

While FSM has close ties to the US, it also has long-standing diplomatic and trade relations with China.

In June, the project – which also encompassed islands of Nauru and Kiribati — was called off after Washington claimed concerns that the contract would be awarded to Huawei Marine, now called HMN Technologies and majority owned by Shanghai-listed Hengtong Optic-Electric Co Ltd.

The US Commerce Department publicly lists Huawei Marine on its so-called “Entity List” – known as a blacklist – which restricts the sale of US goods and technology to the company.

China has strongly refuted allegations against Huawei, saying the so-called security threat alleged by the US is totally groundless, and has ulterior motives.