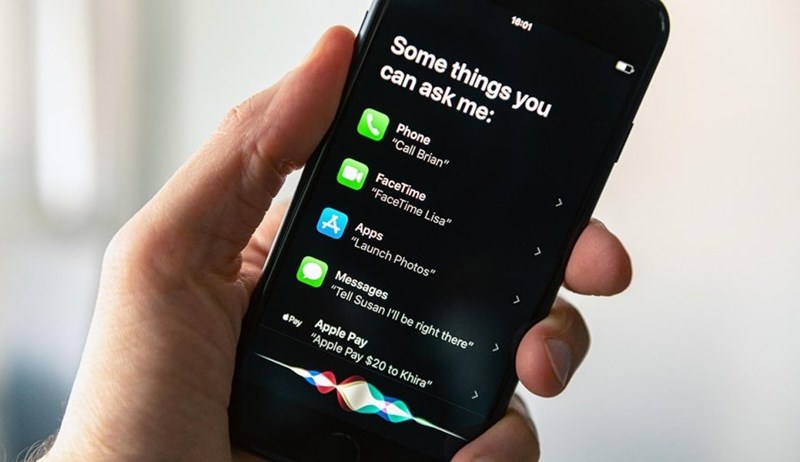 On Thursday, a federal judge ruled that Apple Inc must confront nearly the entirety of a proposed class-action lawsuit alleging that its voice-activated Siri assistant violates users’ privacy, according to Reuters.

When users of mobile devices say “hot words” like “Hey, Siri,” voice assistants typically reply. But, the lawsuit says that users noticed their devices recording data even when they didn’t call out the hot words.

The recorded data would then be sold to third-party contractors, which would use it to target advertisements towards the users.

Companies in the tech industry have long pushed for the placement of listening devices in people’s homes and pockets. However, some people are afraid that these devices are recording when they aren’t supposed to, and that’s why they are filing lawsuits against the operating companies.

On Thursday, the U.S. District Judge Jeffrey White ruled that Apple will have to continue fighting a lawsuit brought by users in federal court in California, alleging that the company’s voice assistant Siri has improperly recorded private conversations.

Despite Apple’s plea to have the case dismissed, the judge ruled that the majority of the action may proceed.

He ruled that the plaintiffs, who are attempting to turn the lawsuit into a legal case, could continue pursuing accusations that Siri turned on unprompted and recorded conversations that it shouldn’t have, and then passed the data along to third parties, violating user privacy.

The lawsuit is one of several taken against Apple, Google, and Amazon including allegations of privacy violations by voice assistants.

According to Amazon spokeswoman Faith Eischen, Amazon only stores audio when devices recognize the wake word, and only a “small fraction” of audio is manually reviewed. Users can also control their recordings and opt-out of reviews.

In response to the case, Apple claims that it does not sell Siri recordings and that recordings are not associated with an identifiable individual.