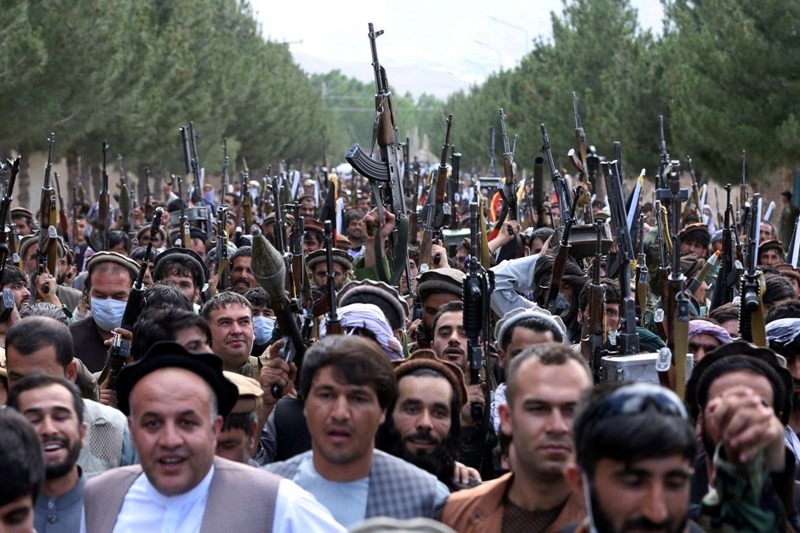 US Chairman of the Joint Chiefs of Staff General Mark Milley announced that Afghanistan will “likely” erupt in civil war, warning of the resurgence of Al Qaeda, ISIS, and other terrorist groups in the country.

“The conditions are very likely,” the top US general told Fox News, “that you could see a resurgence of terrorism coming out of that general region within 12, 24, 36 months.”

Speaking from Ramstein Air Base in Germany, Milley questioned whether the Taliban can consolidate power as they seek to shift from a guerrilla force to government.

A spokesperson for the opposition forces in Panjshir Valley north of Kabul disclosed they had managed to push back the Taliban, liberating Brian district.

Additionally, a Taliban source has recently divulged that the announcement of a new government would be postponed until next week.