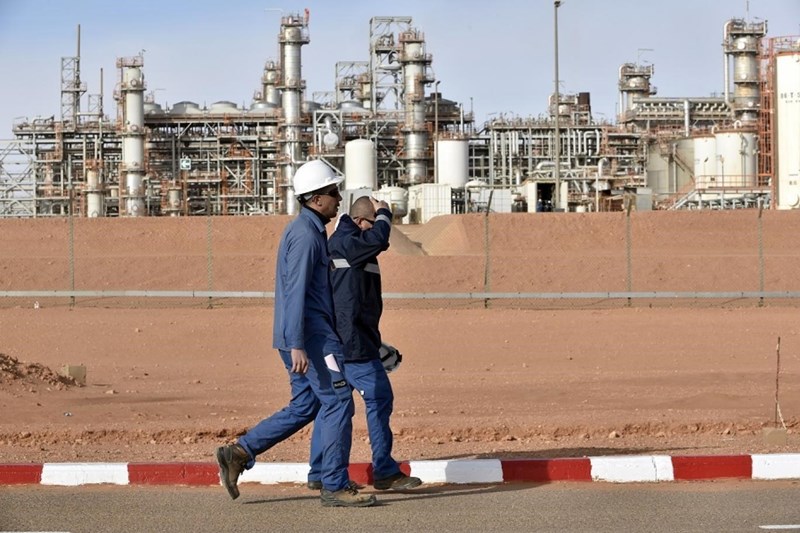 The Director of Foreign Trade at the Algerian Ministry of Foreign Affairs, Khaled Bouchlaghem, announced that Algerian exports, excluding hydrocarbons, have reached a $2.4 billion threshold in the past seven months, expecting that they will exceed $4.5 billion before the end of the year.

Bouchlaghem confirmed that there is a new ascending curve in the export process, especially toward African countries, which contributed to reducing the trade balance deficit.

He said data indicate that exports will achieve a historical record this year, adding that statistics from customs for the first seven months of this year reveal that exports reached $2.4 billion, after not exceeding $1.2 billion, which represents a 108% increase.

Bouchlaghem added that this significant increase in exports amounted to $450 million in building materials, while fertilizer exports increased by 67%.