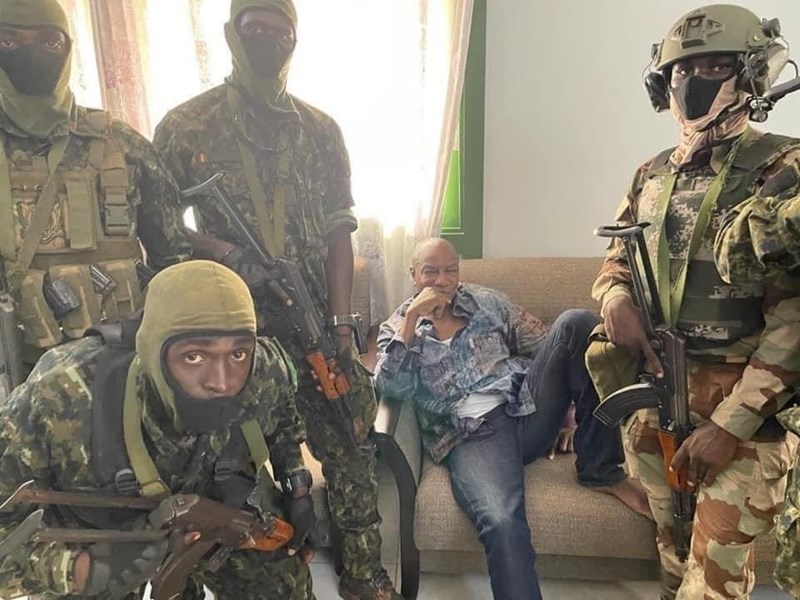 The President of Guinea, Alpha Conde (83) has been arrested along with additional senior officials by rebels who staged a military coup. Heavy gunfire has been reported surrounding the presidential palace in the capital, Conakry.

Jeune Afrique magazine reported that the coup was led by special army forces.

On his account, Domboi confirmed the dissolving of the constitution and the government in the West African state.

A local military source reported to Sputnik that the presidential guard, backed by defense and security forces, contained the threat and repelled the group of mutinous special forces.

The source added that forces loyal to the Guinean president have arrested 25 soldiers who participated in the rebellion in the capital.

According to a military source, the only bridge connecting the mainland to the Kalom district, which houses the majority of the ministries and the presidential palace, was inaccessible, and some heavily armed soldiers were deployed around the palace.

A senior government official divulged that President Alpha Conde was uninjured but gave no further details.