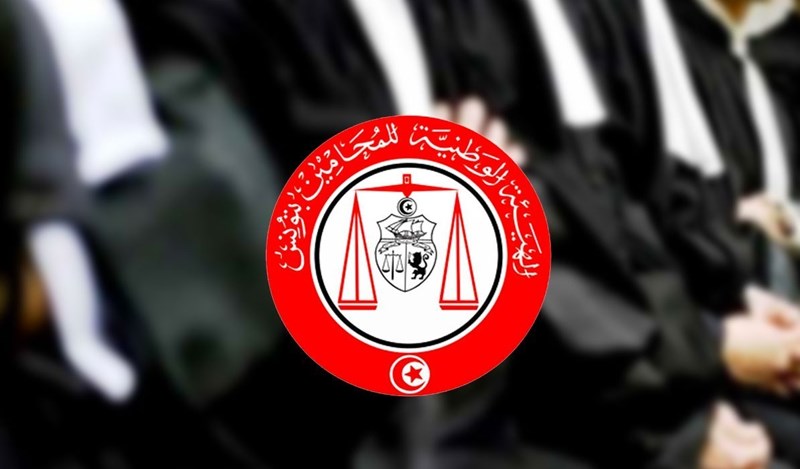 Twenty deputies of the Assembly of the Representatives of the People of Tunisia, mostly from the Ennahda Movement and the Heart of Tunisia blocs, have published a statement on Friday calling on President Kais Saied to determine the duration of the exceptional measures announced on 25 July, urging him to restore democracy in Tunisia.

The MPs also requested to immediately stop the “arbitrary and illegal” travel bans and house arrest orders, while demanding to stop referring civilians to military courts.

The deputies stressed that their understanding of the protest movements in Tunisia on 25 July, a result of the prevailing circumstances and poor performance of successive governments, does not mean that they would accept the transition to an individual rule, regardless of the justifications. They asserted that the president’s description of Parliament as “a perilous danger” constitutes a violation of the democratic rules on which the foundations of a good ruling system are built.

The deputies considered that taking public measures aimed at restricting freedoms by illegally preventing people from travelling, placing representatives, judges, lawyers and officials under house arrest and prosecuting a number of MPs before military courts, can only be considered a violation of basic freedoms and a serious threat to human rights. They believe that this will affect Tunisia’s international reputation, breaching international treaties and domestic laws.

The MPs condemned the accusative discourse directed towards judges and the arbitrary issuance of court verdicts against individuals and institutions, considering that this demarche would undermine the pillars of the rule of law, the principle of judicial independence and the conditions of a fair trial.

The Tunisian politicians also called for the need to respect the judiciary’s independence, preserve its prestige, and allow deputies to a fair trial that ensures their right to defend themselves without defamation or abuse.