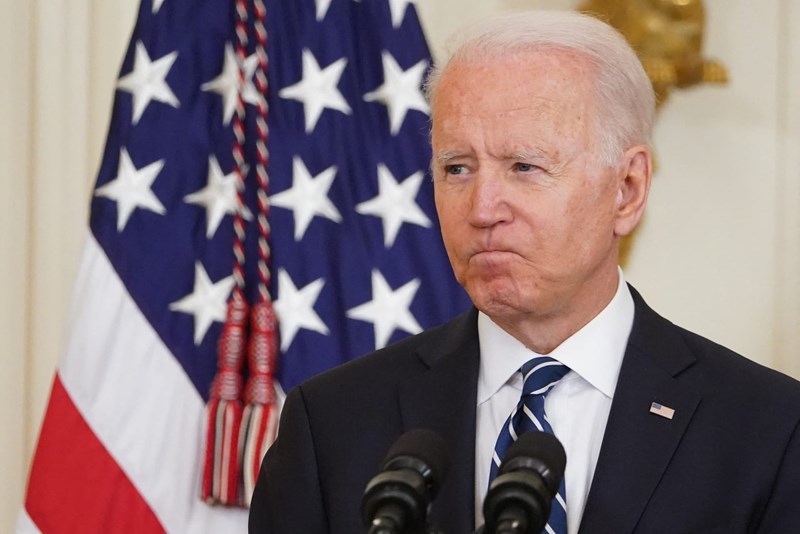 Today, Tuesday, the White House issued a statement saying that US President Joe Biden had signed a presidential memorandum allowing US Secretary of State Antony Blinken to grant immediate aid worth $47 million to the Lebanese army.

In a memo to Blinken, Biden said “I hereby delegate to the Secretary of State the authority to direct the drawdown of up to USD 25 million in commodities and services from the inventory and resources of any agency of the United States Government to provide immediate assistance to the Lebanese Armed Forces.”

“I also hereby delegate to the Secretary of State to direct the drawdown of up to USD 25 million in defense articles and services from the Department of Defense to provide immediate assistance to the Lebanese Armed Forces,” the White House statement quoted Biden.

The economic crisis in Lebanon affected the Lebanese army, as the French Armed Forces announced that about 20 countries had agreed to provide urgent assistance to the army.

Florence Parly, French Minister of Armed Forces, led a video conference for this purpose with the member states of the International Support Group for Lebanon, including the US, Russia, China, Italy, and, Germany, as well as the Gulf countries.

It is also noteworthy to mention that in July, Qatar sent, via a military plane, the first shipment of food aid destined for the Lebanese army from Al Udeid Air Base, as part of a plan to provide the economically and politically collapsing country with 70 tons of aid per month for a year.