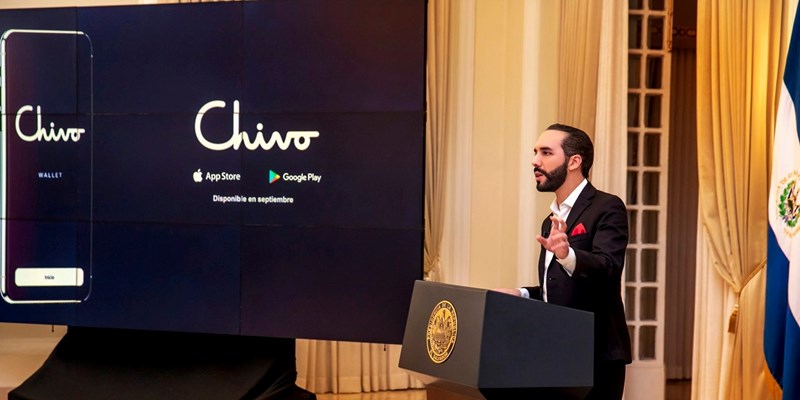 By doing so, El Salvador will be the first country to buy bitcoin, implement bitcoin as legal currency, and the first to give it to its citizens.

Back in June, when Bukele first announced his plan, he also said that El Salvador will give $30 in bitcoin to citizens who download the government’s cryptocurrency app, Chivo, in an effort to promote the adoption of cryptocurrency before the law takes effect.

Diaspora remittances account for 24% of El Salvador’s GDP, according to the World Bank. It is hoped that this move would allow citizens more access to financial services.

Though this move was met positively in some circles, it also drew criticism, as close to 70% of citizens polled by the Central American University criticized the move, since bitcoin is known for its volatility.

The main use for bitcoin is expected to be for remittances or to add competition to the US dollar in the country. The legislation which was passed in June will allow prices to be displayed in bitcoin, and taxes to be paid with the currency.

Experts believe that as big a milestone as this is, it is still an early experiment in how a country can deal with cryptocurrency as legal tender on a national level, which is why both proponents and critics will be watching to see how this will come to pass.