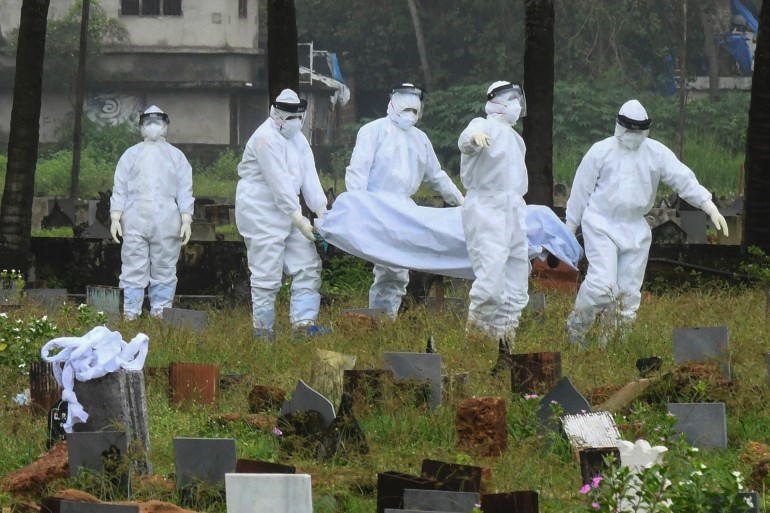 Kerala State, south of India, which is already battered by the coronavirus outbreak and has the country’s highest number of cases, now also has to deal with a potential Nipah virus outbreak.

Health officials have begun to isolate hundreds of people who came into contact with a 12-year-old boy who died from the virus, with new infections being confirmed. The virus is far more deadly than the coronavirus.

The boy was admitted to the hospital a week before his death on account of a fever. Lab tests confirmed a Nipah infection, prompting authorities to begin serious contact tracing efforts to identify all who came into contact with the boy, which amounts to 188 people, according to Kerala State’s Health Minister, Veena George. 20 from among them were high-risk contacts and were placed under strict quarantine.

The Nipah virus was first identified during an outbreak in the late 1990s and can be spread by fruit bats, pigs, and human-human contact. It has no vaccine, has serious symptoms such as fevers and convulsions, and has no treatment but supportive care to control complications. The virus has a 40-75% fatality rate according to the WHO.

The state had dealt with the Nipah virus in 2018, having killed 17 of the 18 people who contracted it back then. The infection was traced at the time to a fruit bat who died in the infected family’s well.