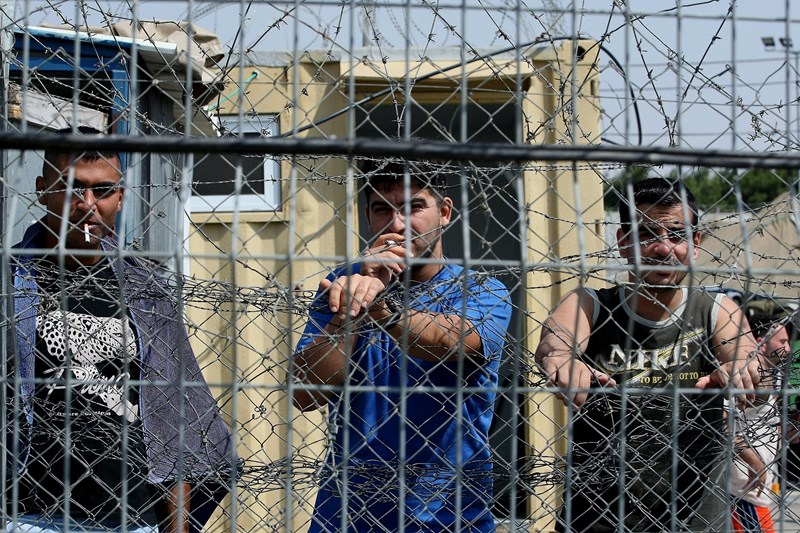 Qadura Fares, the head of the Palestinian Prisoners’ Club, told Al Mayadeen the more the Israeli occupation puts pressure on Palestinian prisoners, the more likely it is for them to explode in their face.

Qadura revealed to our channel that the occupation deprived the prisoners of their bread portions today and yesterday. “The occupation declaring a state of emergency in its prisons could complicate things for the prisoners,” he asserted to Al Mayadeen.

Riyad Al-Ashkar, the head of the Palestinian Prisoners Media Office, clarified that the situation in prisons could be rapidly heading toward an escalation due to the punitive measures the Israeli occupation imposed, which are expected to worsen during the upcoming hours and days. The prisoners will not stay silent regarding the arbitrary measures. They will protest against them, which could lead to a rising, he added.

The Commission of Detainees’ Affairs in Palestine called on humanitarian organizations and the International Committee of the Red Cross to work on revealing the details of over 400 Palestinian detainees that were transferred from Gilboa Prison to undisclosed locations.

The spokesman for the commission, Major General Qadri Abu Bakr issued a statement warning of retaliatory Israeli measures against the Palestinian detainees in light of the breaking out that occurred yesterday.

Yesterday, 6 Palestinian prisoners broke out of Gilboa Prison, a high-security prison, through a tunnel they dug underneath the premises.