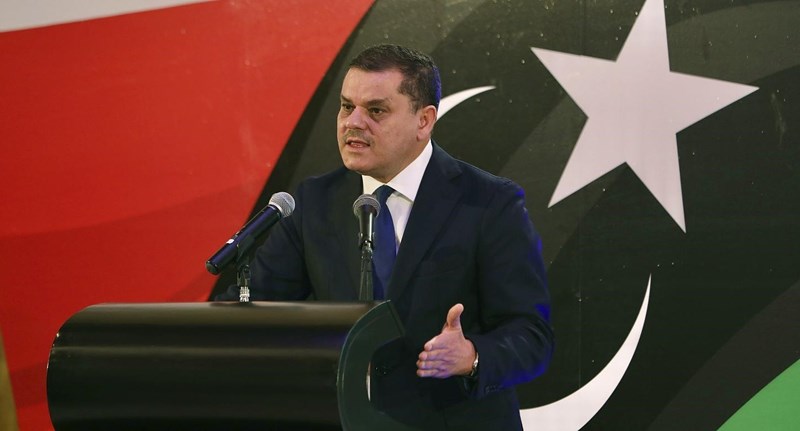 Abdel Hamid Dabaiba, Libyan Prime Minister, announced today, Tuesday, the arrest of a prominent ISIS leader during a security operation in the city of Bani Walid, 170 km southwest of Tripoli.

On his Twitter account, Dabaiba expressed that the arrest of Embark al-Khazmi, one of the leaders of ISIS, is a great success for the Libyan security forces in the Joint Operations Force.

He added that this force will continue to combat terrorism wherever it is, stressing that the success of this effort will result in “discovering vital intelligence on ISIS and will bring justice to a dangerous terrorist.”

The Joint Operations Force, which includes security members of the Ministries of Defense and Interior, announced earlier today, Tuesday, the arrest of Embark al-Khazmi, one of ISIS’s senior leaders.

The operation occurred after raiding an abandoned farm in the city of Bani Walid, where al-Khazmi was located. The ISIS leader is wanted by the Public Prosecutor, and an arrest warrant was issued against him in 2017.

It is noteworthy to mention that since the elimination of ISIS from the city of Sirte in 2016, its remnants have been moving between deserts and remote mountains in southwestern Libya.