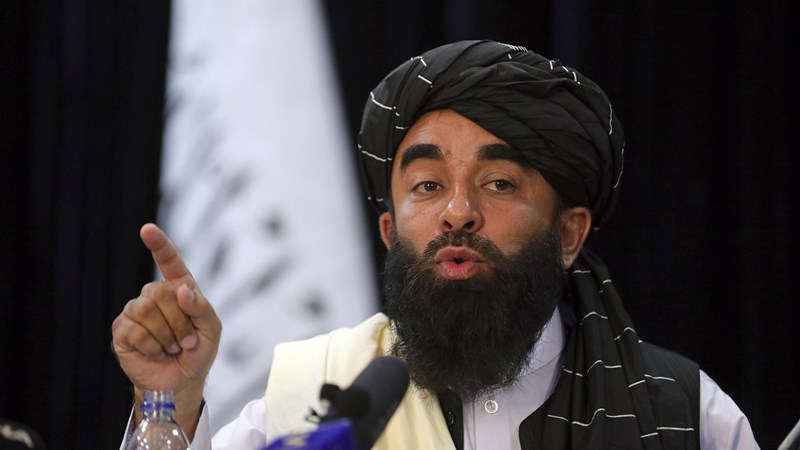 The Taliban announced Tuesday that Mullah Mohammad Hassan would be the prime minister of their upcoming interim government, while Mullah Abdul Ghani Baradar will be deputy Prime Minister.

The spokesman also said that the other ministers would be announced at a later date, explaining that the group announced the ministries they needed most in the meantime.

Earlier today, the Taliban shared that they would be announcing the government at a later time.

A few days ago, the Taliban postponed the announcement of their government, whose formation could determine Afghanistan’s future where the new regime is still fighting an armed resistance in Panjshir.

The Taliban had pledged to form an ‘inclusive’ government, and they established ties with Afghan figures who had publicly opposed them in the past, such as former President Hamid Karzai and former Vice President Abdullah Abdullah. It is unclear how the Taliban will be treating minorities and dissidents. However, this government will be a true test for their intentions.

Three Taliban sources had said that Mullah Abdul Ghani Baradar, the group’s leader, would be the new Afghan Prime Minister and that Mullah Mohammad Yaqoob and Sher Mohammad Abbas Stanikzai would have prominent positions in the upcoming government.