Home Politics Ghani Apologizes to the Afghan People for His Failure 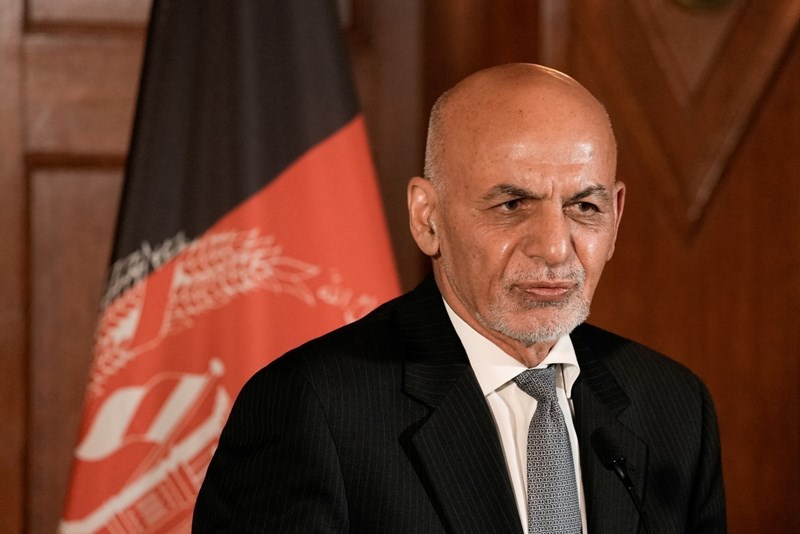 Former Afghan President Ashraf Ghani apologizes to the Afghan people for his failure to secure a better future for them after his resignation on August 15th allowed the fall of the capital, Kabul, and the takeover of the Taliban.

Ghani said in a statement today, Wednesday, “It is with a deep and profound regret that my own chapter ended in a similar tragedy to my predecessors.”

“I apologize to the Afghan people that I could not make it end differently,” he added.

The Taliban, which controlled large parts of Afghanistan, pledged to develop relations with countries within the framework of Sharia law.

In the same context, Washington expressed concern about the Taliban government and mentioned it would judge it based on its actions. In addition, the French government and its foreign ministry today said that the current Taliban’s actions do not match their earlier statements.

In turn, Afghanistan’s “National Resistance Front” confirmed the illegality of the Taliban’s government and called for its non-recognition.

Yesterday, Tuesday, the Taliban movement announced the formation of a new government and that Mullah Mohammad Hassan would head the new interim Afghan government, as the movement’s spokesperson confirmed that other ministries will be announced in the future.

On the ground, the Afghan media reported clashes between Taliban militants and the “National Resistance Front” forces in Panjshir province.

Taliban’s spokesperson, Mohammad Naeem, pointed out that the movement prefers a peaceful solution in the northern Afghan province of Panjshir, which is the only province that is still outside the Taliban’s control.

Afghan sources had previously reported the failure of negotiations with the people of the Panjshir region, noting that the Taliban might take a decision fighting the opposition at any moment.