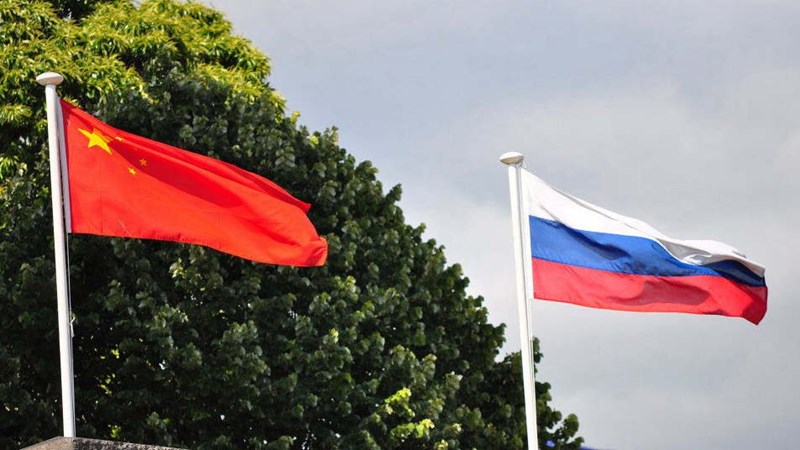 “For [the first] eight months [of 2021], the volume of bilateral trade amounted to almost $89 billion, this is an increase of almost 30 percent compared to last year, and today we can already say that this year we will reach new record trade figures,” Dakhnovsky said at the opening of the Russian-Chinese forum on investment cooperation in the Chinese city of Xiamen.

He pointed out that “in the 30% growth, of course, there is a share of high-tech products, and not all this growth is associated with the rise in prices for oil, gas, and metals, which are the basis of Russian exports to China.”

Earlier, in January-April 2021, the volume of China’s bilateral trade with Russia reached $40.207 billion, 19.85% higher than it was in the same period last year, according to the General Administration of Customs.

China’s exports to Russia increased by 38%, reaching $18.19 billion in the first four months of the year, while exports of Russian goods to China reached $22.016 billion after a 7.7% growth.

The trend is upwards; trade turnover in April alone reached US$10 billion, with import-export bilateral parity.

Bilateral trade between Russia and China exceeded US$100 billion in 2020, declining 3% compared to that of 2019. However, Moscow and Beijing want to double the volume of trade to US$200 billion by 2024.