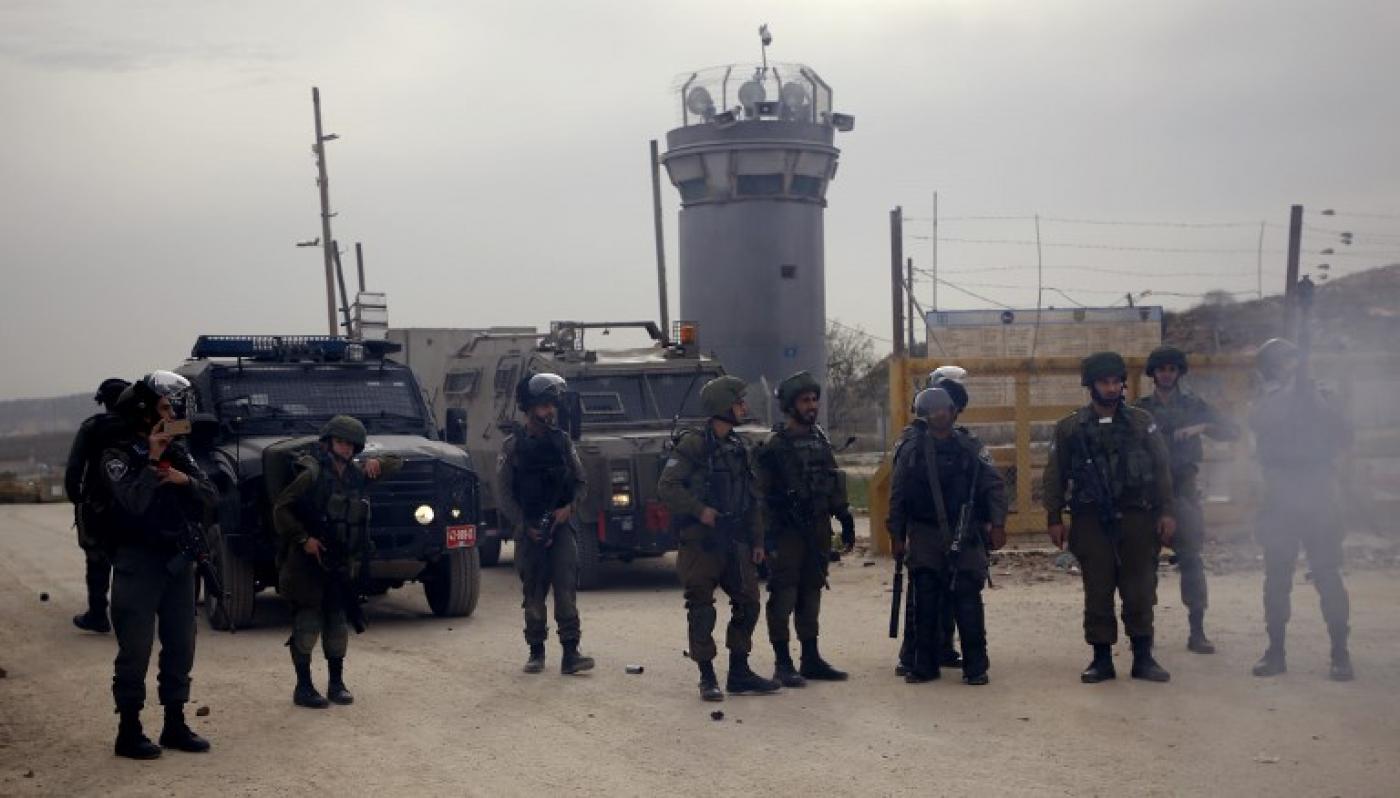 The Naqab Prison, also known as “Ktzi’ot” Prison, is in a state of alert after a large number of Israeli occupation soldiers raided it.

The Palestinian Prisoners’ Media Office said the detainees in Section 6 set their cells on fire in response to the Israeli occupation’s brutal suppression campaign against them.

The Palestinian Prisoners’ Club said that Naqab Prison is in a state of chaos after Section 6 caught on fire, which was done in protest of the prison administration’s violations, harassment, and mistreatment.

Muhjat Al-Quds, a foundation concerned with Palestinian detainees and martyrs, obtained a letter written by PIJ detainees from Naqab Prison in which they said they would burn any room they are taken out of. This was in response to the administration illegally transferring detainees within the prison.

This comes two days after six Palestinian prisoners broke out of the Gilboa Prison through a tunnel they dug under the Israeli prison. This was followed by Israeli escalation, especially against prisoners, as the occupation has increased its oppression of Palestinian prisoners, going as far as depriving them of their daily food portions.

Al-Quds Brigades, PIJ’s military wing, said they would not allow for the constant violation of the detainees’ rights, asserting that they would neither abandon their detainees nor let them down.