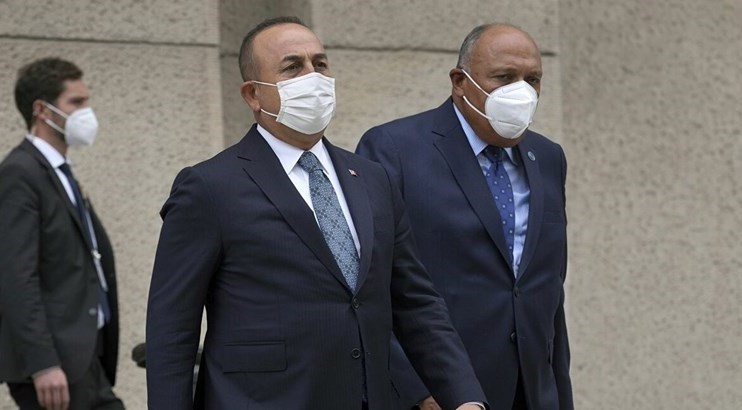 Today, Wednesday, Egypt and Turkey stressed the need for both sides to take additional steps to facilitate the normalization of relations between them after the second round of bilateral consultations in Ankara aimed at ending a political crisis between the two countries.

The two delegations discussed bilateral issues and several regional issues, such as the situation in Libya, Syria, Iraq, Palestine, and the eastern Mediterranean.

According to the statement, the two parties agreed to continue these discussions and expressed their willingness to make progress in the subjects under the spotlight, as well as the need to take additional actions to assist the normalization of relations between the two countries.

The Turkish Defense Minister was optimistic that relations between Ankara and Cairo will be restored shortly and emphasized that relations with Egypt would reach new levels.