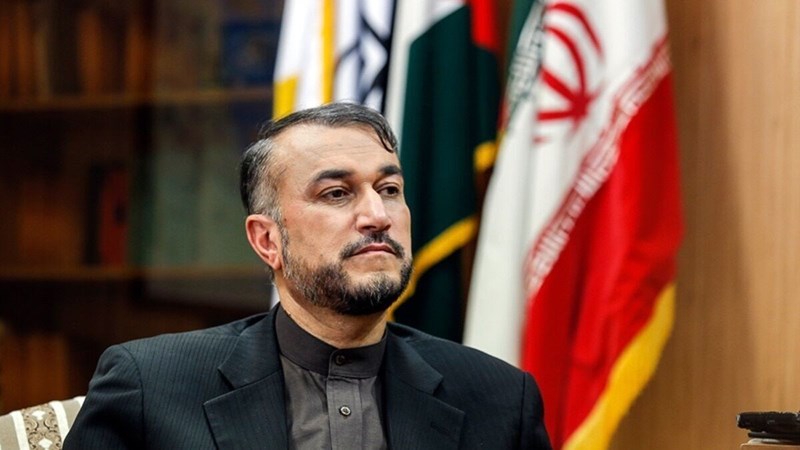 Bin Zayed congratulated Amirabdollahian on his appointment as Iran’s Foreign Minister during the conversation. The two sides also discussed prior bilateral encounters and cordial interactions in the past, emphasizing the positive relationship between the two neighbors.

Amirabdollahian expressed his gratitude for the call, stressing the solid relations between the countries.  The Iranian Foreign Minister also reviewed developments in the region, emphasizing the importance of consultation between the two countries on bilateral, regional, and international issues.

He mentioned his recent meeting with UAE Prime Minister Mohammed bin Rashid, detailing that the positive accord of the two nations’ leaderships is very important for the development of bilateral ties.