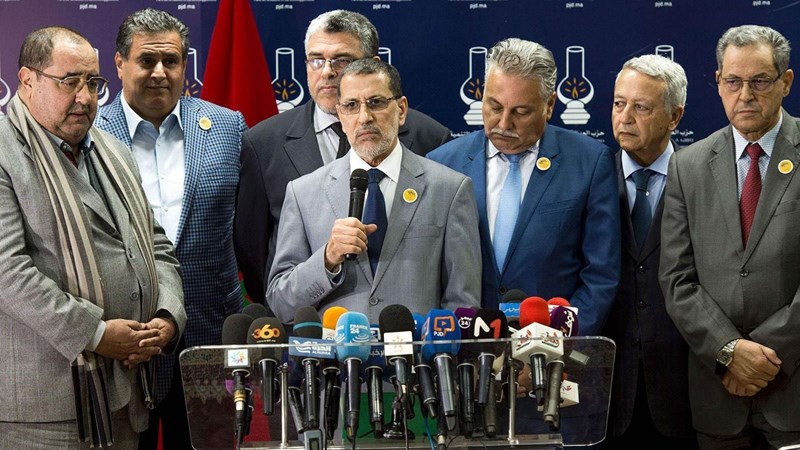 The general secretariat of the Saad-Eddine El Othmani-led Justice and Development Party announced Thursday its resignation during a Rabbat press conference.

The PJD issued a statement after a review of the election results, saying that they would continue fighting for the country and its nationals as the opposition, which they see as natural in this situation.

The party, which is known for its Islamist views, expressed its confusion over the results, calling them incomprehensible and illogical, saying they do not reflect the political scene in the country nor the party’s stature.

The general secretariat said they are assuming their political responsibilities in this stage; they announced their resignation by saying, “The members to the party, led by the Secretary-General, decided to submit their resignation under Article 102 of the party’s by-law.”

The general secretariat called for an exceptional National Council session on Saturday, September 18, to review the election results and take the appropriate measures.

In a similar vein, former Prime Minister and PJD Secretary-General Abdelilah Benkirane called on outgoing Prime Minister Saad-Eddine El Othmani to submit his resignation after the election results, in which the party came in eighth place, while the National Rally of Independents came in the lead with 97 parliamentary seats.