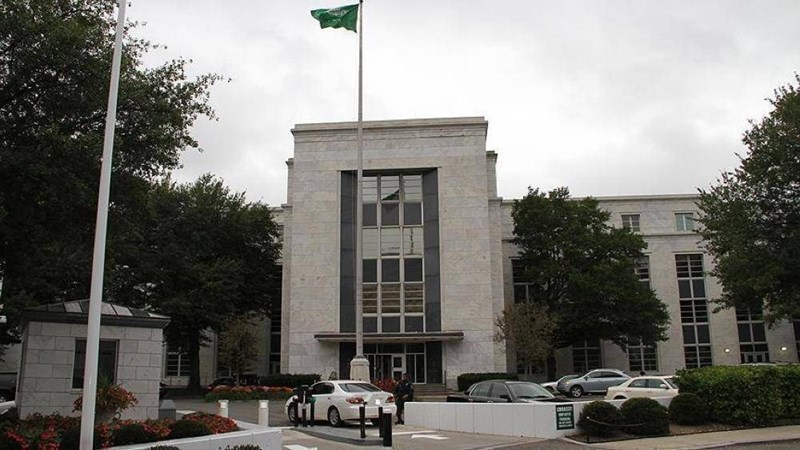 Saudi Arabia on Wednesday issued a statement ahead of this week’s expected release of declassified documents related to the US government’s investigation in the Sept. 11 attacks, expressing ire that accusations persist of its connection to the hijackers.

The Saudi Embassy in the US said in a written statement that “previous declassification of materials relating to the September 11 attacks … only have confirmed the 9/11 Commission’s finding that Saudi Arabia had nothing to do with this terrible crime,” stressing “It is lamentable that such false and malicious claims persist.”

The statement added: “The Kingdom has always advocated for transparency surrounding the September 11 tragedy. And as past investigations have revealed, including the 9/11 Commission and the release of the so-called 28 Pages, no evidence has ever emerged to indicate that the Saudi government or its officials had previous knowledge of the terrorist attack or were in any way involved in its planning or execution.”

The details of the statement noted that Saudi Arabia is an essential counterterrorism partner with the US.

The cooperation between the US and Saudi Arabia has saved thousands of lives in the past 20 years by foiling terrorist plots and making the world safer, it concluded.