Home Society The Matrix: Resurrections to Be Released on December 22nd 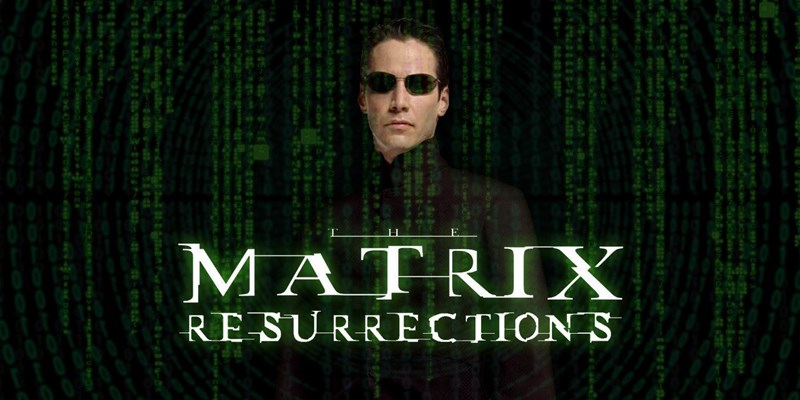 The long-awaited The Matrix: Resurrections‘ first trailer has been finally released today, Thursday. One noticeable element from the trailer is that the fourth part of this trilogy is deeply relevant and relates ties with the first Matrix film, which was originally released in 1999.

Two decades later, the trailer shows several references to the first Matrix film, where the trilogy fans can notice the red pill-blue pill ultimatum, white rabbit tattoos, liquid mirrors, and the ability to stop bullets. Resurrections will also include the reunion of Keanu Reeves and Carrie-Anne Moss, playing their famous iconic roles, Neo and Trinity.

Distributed by Warner Bros. Pictures, the film, which is scheduled to be released in theaters on December 22nd, is written and directed by Lana Wachowski, who co-directed and co-wrote the previous Matrix films with her sister Lilly Wachowski.

It is noteworthy that the film’s trailer was previewed on August 24th at a Warner Bros. Pictures presentation in Las Vegas before being released to the public.