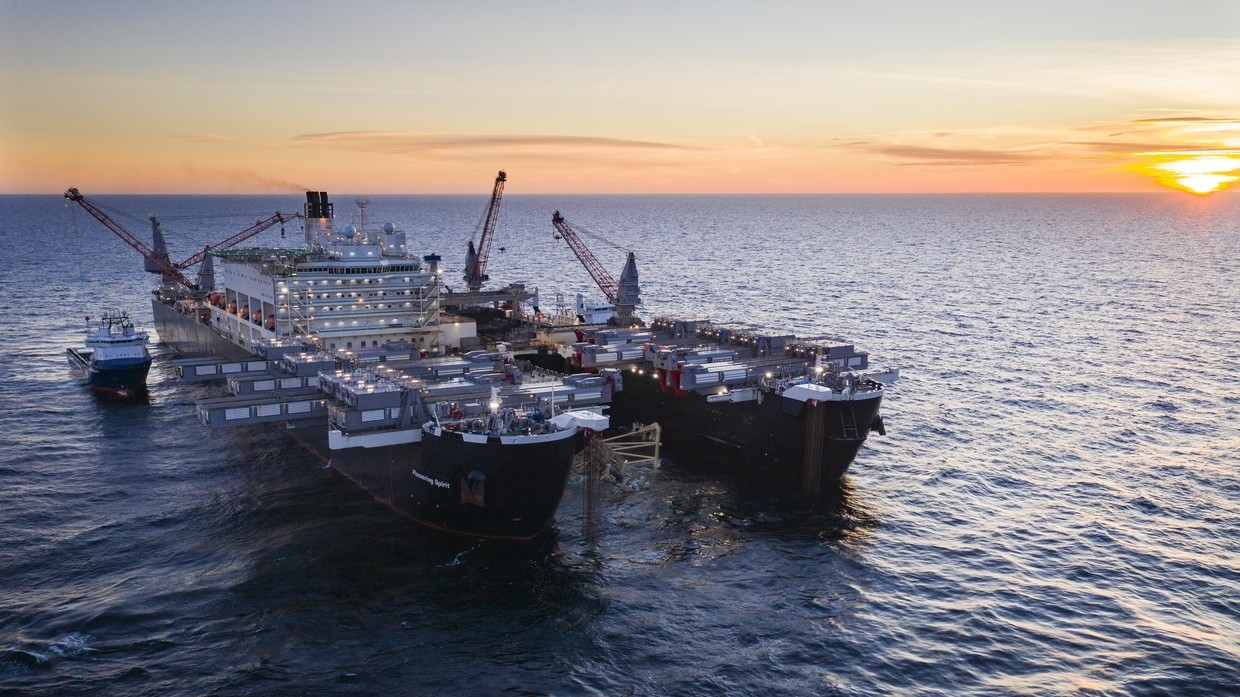 The construction of the Nord Stream 2 pipeline, running from Russia to Europe across the Baltic Sea, has been finished as scheduled within three years, despite political resistance from the US and a number of European countries.

This can be seen as “a geopolitical victory for Moscow,” Dmitry Marinchenko, senior director at Fitch Ratings, told TASS. “The project was completed despite the negative attitude from the European Commission, a number of European countries and the United States… and thanks to Berlin’s consistent position, which [like Moscow] has always emphasized that the pipeline is a commercial and not a political project,” he said.

According to Marinchenko, the launch of the Nord Stream 2 project will help to reduce the dependence of Russia and Europe on Ukraine in relation to gas transit.

“So far, the project cannot operate at full capacity due to restrictions associated with the European gas directive. But it is possible that in order to encourage Gazprom to maximize gas injection into storage facilities and to increase exports in the face of market shortages and ultra-high prices, the gas directive may still be canceled. This, in theory, would allow the pipeline to operate at full capacity by the end of the year,” Marinchenko said.

On Friday, Russian energy giant Gazprom announced the completion of the Nord Stream 2 gas pipeline, which is designed to carry some 55 billion cubic meters of gas per year from the Siberian gas fields in Russia across the Baltic Sea to Germany. The project has seen numerous roadblocks, with the US government threatening the companies and states involved in the construction of the pipeline with sanctions.