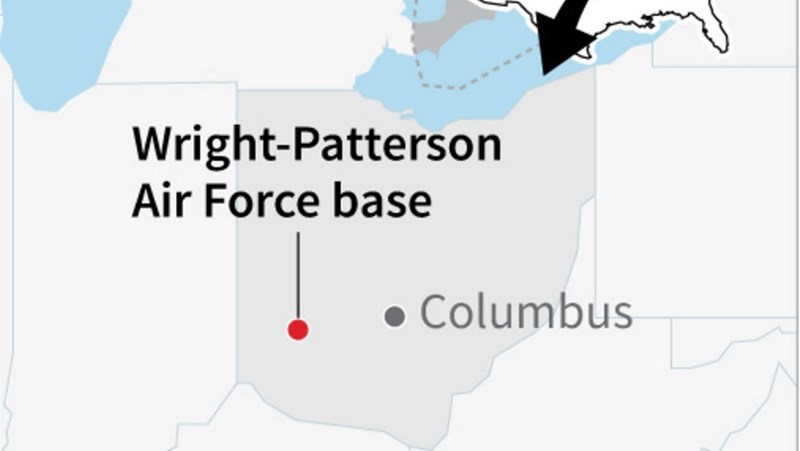 According to Reuters, an active shooter was reported in Ohio at the Wright-Patterson Air Force base on Thursday night.

The incident prompted a lockdown at the National Air and Space Intelligence Center, the building where the shooter was active.

The 88th Air Base Wing tweeted that emergency responders responded to reports of an active shooter at the base at 9:25 pm.

The Wing added that Security Forces have been sent to inspect the building.

On Friday morning, the 88th Air Base Wing tweeted that the lockdown had been lifted and the base was clear.