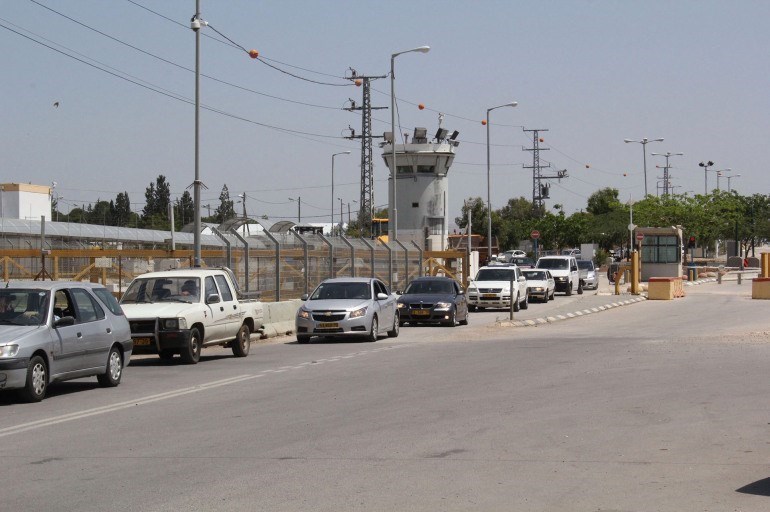 According to Al Mayadeen’s correspondent in occupied Palestine, a fourth shooting occurred Thursday, at an Israeli checkpoint north of Jenin.

In the same context, a young man from Jenin refugee camp was wounded by rubber-coated metal bullets on Thursday during clashes with the occupation at al-Jalama military checkpoint, north of Jenin.

Palestinian media reported that clashes with the occupation erupted near the al-Jalama military checkpoint, north of Jenin. As a result, a young man from Jenin camp was wounded by rubber-coated metal bullets in the leg, and he was taken to hospital.

On Friday, Palestinians in the West Bank carried out shootings, throwing explosive bombs, Molotov cocktails, and stones, destroying military vehicles and buses of settlers, in addition to burning checkpoints.

Occupied Palestine is visibly enraged as the occupation’s assaults against prisoners in jails intensify. Furthermore, resistance forces have reinforced their warnings against the occupation’s violation of the six liberated prisoners who were liberated from Gilboa Prison at daybreak on Monday.

On Thursday, Fatah expressed its absolute solidarity with the steadfast prisoners and those who were liberated, warning the occupation of the consequences of abusing the prisoners.

The Committee considered that assaulting the prisoners, in all their affiliations, is a blatant attack on the Fatah movement and every Palestinian. It called on the Palestinian people to continue organizing events in support of the prisoners.

On the other hand, the governor of Jenin in the West Bank, Akram Rajoub, warned Thursday, of the possibility of major unrest erupting if one of the six fleeing Palestinian prisoners was martyred in the search.

While it is not believed that the recent developments will lead to a full-blown intifada if the lives of the liberated prisoners are in danger, the situation will be very bad, Akram Rajoub said, in an interview with the official Israeli public broadcaster Kan.