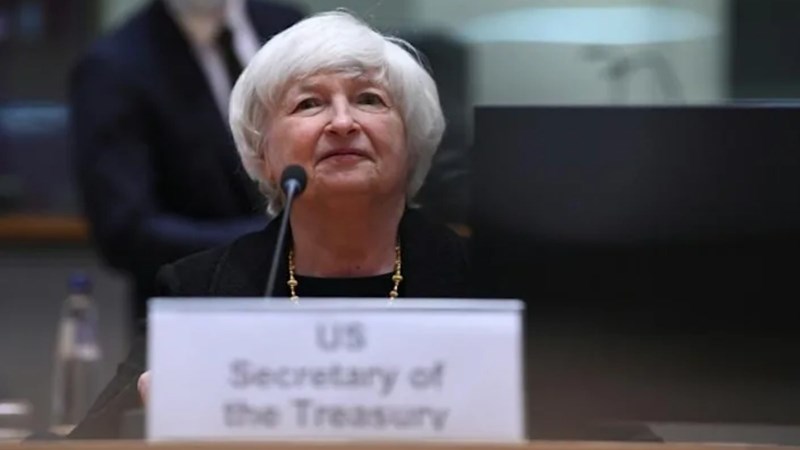 The US Treasury Secretary urged Congress to act quickly to raise the debt ceiling, saying that in the meantime, uncertainty may hurt the global economy.

According to Politico, the US Treasury Secretary warned congressional leaders yesterday that she expects the US debt to peak next month, which will deal a potential blow to the global economy without the possibility of quick action.

Addressing a letter to bipartisan lawmakers in Congress, Janet Yellen divulged that recent calculations from the Biden administration indicate that the US will run out of cash during the month of October.

“We have learned from past debt limit impasses,” the secretary wrote, “that waiting until the last minute to suspend or increase the debt limit can cause serious harm to business and consumer confidence, raise short-term borrowing costs for taxpayers, and negatively impact the credit rating of the United States.”

Yellen cautioned that a delay is likely to create irreversible harm to the US economy alluding to the 2011 debt limit crisis, which downgraded the country’s credit rating for the first time in US history.

House Speaker Nancy Pelosi reiterated yesterday that Democrats will continue to vote bipartisan to waive the debt limit, rather than use the reconciliation process to bypass the need for Republican support in the Senate.

Senior Democrats are considering whether to link work on the debt limit to any temporary spending law they put in place this month to keep the government funded when the new fiscal year begins on October 1.

Dozens of Republican senators have threatened to vote against any debt-reduction remedy, claiming that Democrats spent trillions of dollars this year without GOP interference, and can continue on their partisan path to solving the debt issue.