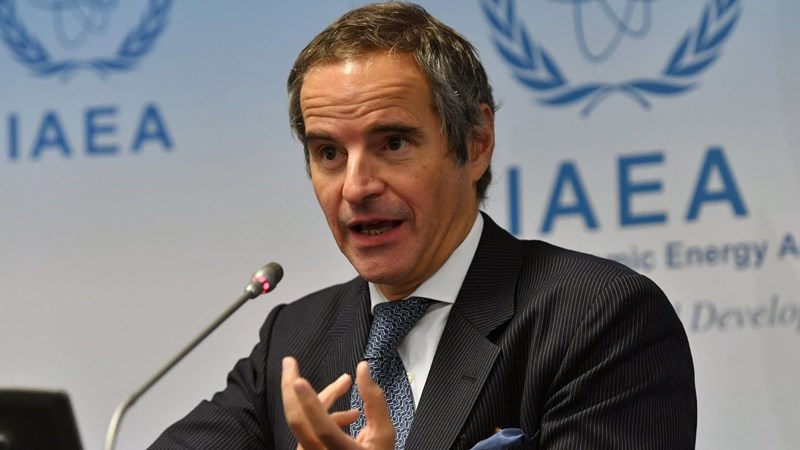 Informed diplomats announced on Saturday that IAEA Director General Rafael Grossi will travel to Tehran this week for talks that may “ease a standoff between Iran and the West” to prevent the failure of the negotiations designed to revive the Iran nuclear deal.

Three diplomats closely following up the Agency’s activities said that Grossi’s visit was confirmed and will take place before next week’s meeting of the Agency’s Board of Governors, which comprises 35 nations.

Two of these diplomats said Grossi will arrive early on Sunday and meet the new head of the country’s Atomic Energy Organization, Mohammad Eslami.

Several rounds of negotiations took place in the Austrian capital of Vienna between Iran and the P5+1 in the past few months, in which there was some optimism with regards to a revival of the nuclear deal which was signed during former US President Obama’s administration.