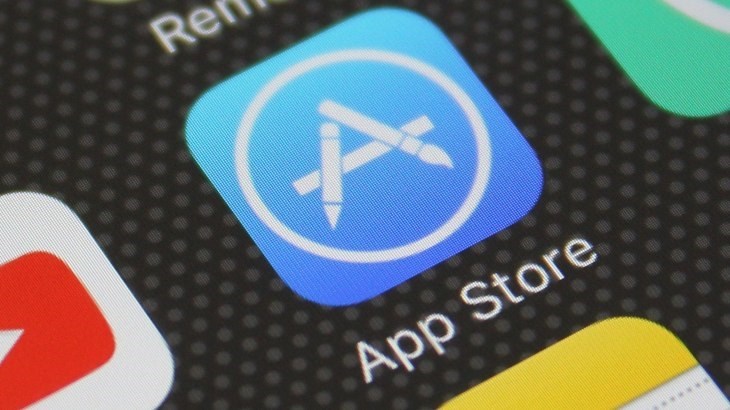 A federal judge released a 185-page ruling on Friday which details the outcomes, mainly that Apple needs to open up its app stores and allow people to use different payment methods besides Apple’s own processor.

This of course does not force Apple to lower its commission rate of 30% on app purchases, which was the main crux of the issue: Previously “the Apple tax” was defied by Epic as it allowed users to bypass Apple’s app store policy and directly make in-app purchases, leading to a rupture between the companies.

The ruling, to be implemented as of December 9, will allow iOS users to pay for purchases and subscriptions through the apps’ systems instead of going through Apple.

This could potentially make apps and in-app items cheaper as they bypass Apple’s payment system, hence saving up to 30% in payments.

The Fight goes on

Despite the ruling, both tech companies seem to be willing to appeal the decision.

On one side, Apple wants to fight the case in order to continue blocking apps from allowing users to make in-app purchases, in a move known as “anti-steering provision.”

On the other side, Epic was vying for a ruling which lists Apple as being an illegal monopoly, which was disputed and denied by the court as it argued that this case was not about how digital video games are distributed but how their payments proceed.

The mobile game economy is worth $100 billion, hence Epic’s need to loosen Apple’s grip on the market.