Home Politics US War Industry: How Did the US Benefit From 9/11? 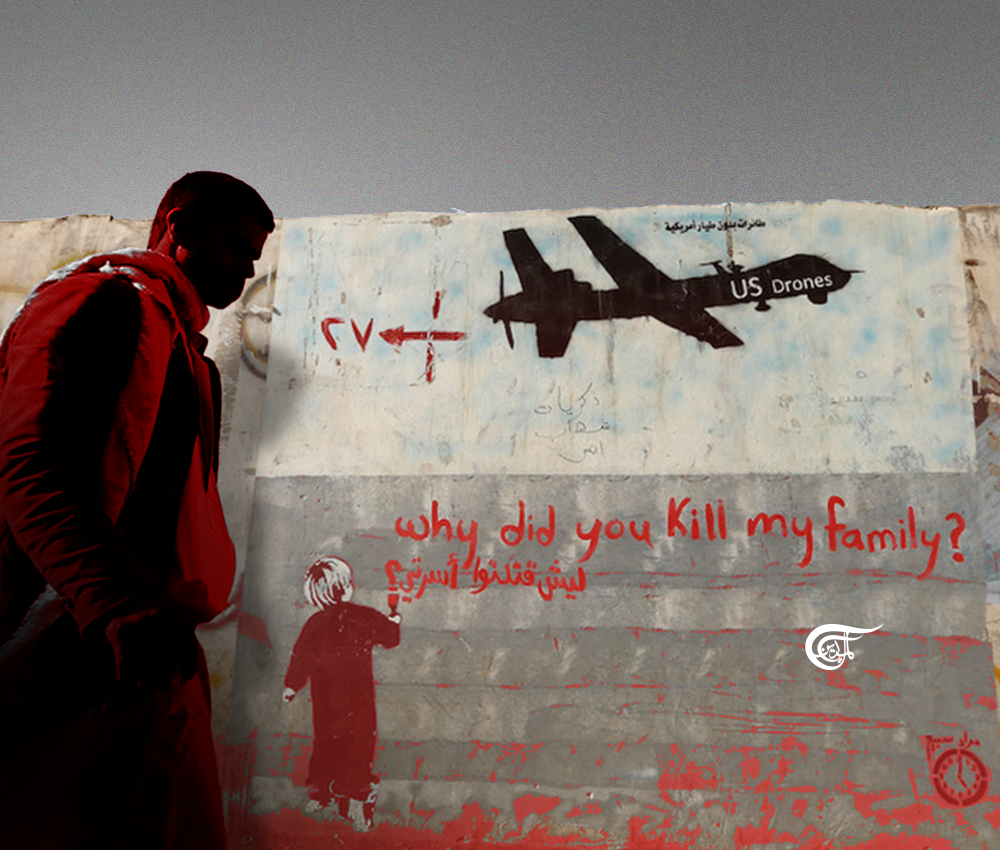 A day after the US withdrew its troops through Kabul’s airport, US President Joe Biden defended his decision to end his country’s war on Afghanistan, which is currently controlled mostly by the Taliban. The US President revealed that the two-decade war had an estimated daily cost of $300 million on his country, without mentioning the human costs.

On September 11, 2001, four hijacked commercial airplanes carried out “suicide attacks” against targets in the US, American media reported.

Of the four, two airplanes crashed into the twin towers of the World Trade Center in New York City. The third airplane hit the US Pentagon near Washington, D.C., while the fourth airplane crashed in a field in Shanksville, Pennsylvania.

As a result of these attacks, 2,753 people were killed during the 9/11 incidents. US President back then, George W. Bush, revealed that a terrorist organization called “al-Qaeda” was responsible for the attack. Bush then declared the “global war on terror,” calling on the Taliban movement in Afghanistan to turn in all al-Qaeda authority and give the US full access to the organization’s training camps, or “they will share in their fate.”

Later on September 18, the US proclaimed its war against al Qaeda and Taliban in Afghanistan through a signed law, although, none of the nineteen “hijackers” that the US mentioned were Afghans. The same law was then utilized by the US government to justify invading Afghanistan, spying on US citizens, and establishing the famous Guantanamo Bay detention camp in Cuba in 2002. On October 7, the US military, along with Britain’s support, officially launched its first bombing campaign against the Taliban and al-Qaeda forces.

The questions raised here are: Was the war on Afghanistan really a waste of US resources? Where did the US government spend all this money? How did the invasion benefit the US? In a review for the data about the weapon industry in the US during the war on Afghanistan, arms producing companies scored over $163 billion (at the dollar value in 1990) just from exporting weapons to foreign customers, according to the Stockholm International Peace Research Institute.

The US remains the world’s largest exporter of weapons. Over the past decade, its weapons ended up in the hands of ISIS and other terrorist organizations and landed on the black market across the globe. These arms undoubtedly enabled nations to engage in open military conflicts or to support insurgencies against hostile governments. With a few exceptions, the US seemed to be ready to sell weapons to any allied nation with the money to buy them.

In addition, it would seem that most of the actual income made by US defense industry is from export, but on the contrary, the main customer of such arms and “defense equipment” is the US government itself. In fact, that is how the US finances a considerable portion of its economy without officially subsidizing them. Consequently a huge part of the US arms companies’ revenues results from selling weapons and equipment to the US government for military use in what Bush called “the global war on terror,” such as in Afghanistan, Iraq, and many other countries.

To no one’s surprise, the world’s top five “defense” industry companies by revenue are US-based.
. Although these companies don’t make all their revenues from arms industry and defense, most of the revenue is generated by such sales, except from Boeing, that generates about 44% of its income from the defense sector. These are companies in revenue generating order, from 2005 till 2020:

·       Boeing made about $1.2 trillion, it manufactures AH-64 apache helicopter and F-15E fighter bombers among other products.

·       In second place comes Raytheon with a total revenue of $847 billion. It produces all sorts of radars and guided munitions used by the US air force.

·       Thirdly comes Lockheed Martin with sales mounting up to about $745 billion; the company is famous for being the main partner in the F-35 stealth aircraft production.

·       In the fourth place comes General Dynamics with a revenue at about $498 billion; they produce F-16 multirole fighters, tanks, cannons and various types of munitions.

·       In the last place comes Northrop Grumman with sales of about $453 billion; the company is known for manufacturing all sorts of missiles and high technology drones.

While the US is not the only weapons importer and exporter in the world, the war industry, represented by arms sales, contributes to the US maintaining its superpower status. The war industry materializes itself by having a great level of military superiority and political power. The US “subsidizes” these sectors that are great generators of technological breakthroughs and patents.

The gathered data reveals that, actually, the material process of killing is not only a political act, but rather a profit-generating machine – without this “war industry machine” the US economy would probably fall back behind its competitors, and may consequently lose its rank as first in the world.

“The US, by ‘quitting groups’ and wielding sanctions and military threats against others, is the biggest destroyer of world order,” expressed Chinese Foreign Ministry Spokesperson Wang Wenbin in a former press conference in Beijing. Hence, the US failure and withdrawal from Afghanistan has debunked the US’ pretexts of “fighting terrorism” and “saving Afghan women from radical and extremist Taliban movement.”

The US-trained and supported Afghan army showed extreme fragility and weakness in completing its main objective of “fighting terrorism on its own.” This army was unable to withstand the Taliban attack, however still contributed in winning the arms industry giants billions of dollars over the years.