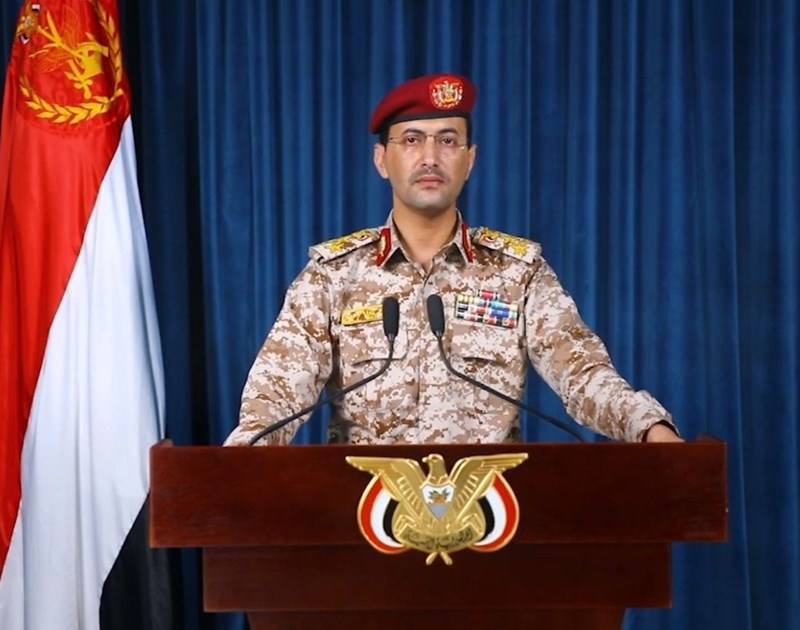 Saree added during a press conference that Yemeni units have dealt with the prisoners, as well as the bodies of dead mercenaries, as per the morals and principles of Islam, noting that 151 members of the Saudi-led coalition mercenaries were killed or injured.

He also pointed out that the operations led to the liberation of the majority of the area of Mahlia and al-Rahba districts estimated at 1,200 square kilometers, praising the great role of the Ma’rib tribes in the battle for liberation and independence

He also made it clear that the Yemeni forces are determined to complete liberation of all of Yemen so that freedom, dignity, and independence for the Yemeni people are achieved, adding, “We will liberate the whole of our country and restore all areas occupied by the coalition of aggression.”

During the press conference held by Brigadier General Yahya Saree, Yemeni armed forces showed scenes of the third phase of Operation Manifest Victory, which showed several members of the Saudi- led coalition fleeing the battlefield, as well as pieces of equipment they had abandoned in the restored districts.