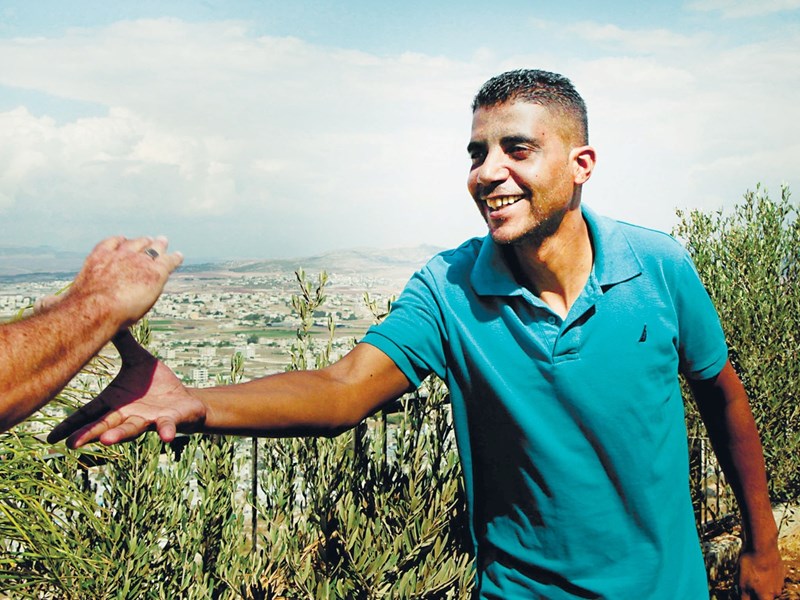 The defense lawyer for the arrested prisoners said in an interview for Al Mayadeen that “the transfer of the prisoner Al-Zubaidi for treatment came after he was severely beaten, which led to a fracture under his left eye.”

Yesterday, the Central Occupation Court decided to extend the detention of the four prisoners until next Sunday, preventing them from meeting with their defense lawyer.

Six prisoners from Gilboa Prison, one of the most fortified Israeli prisons, were able to break out of prison last Monday.

Israeli media had reported that the occupation forces had captured two prisoners, Zakaria Al-Zubaidi and Muhammad Ardah, Saturday at dawn, only a day after the re-arrest of Mahmoud Ardah and Yaqoub Qadri.