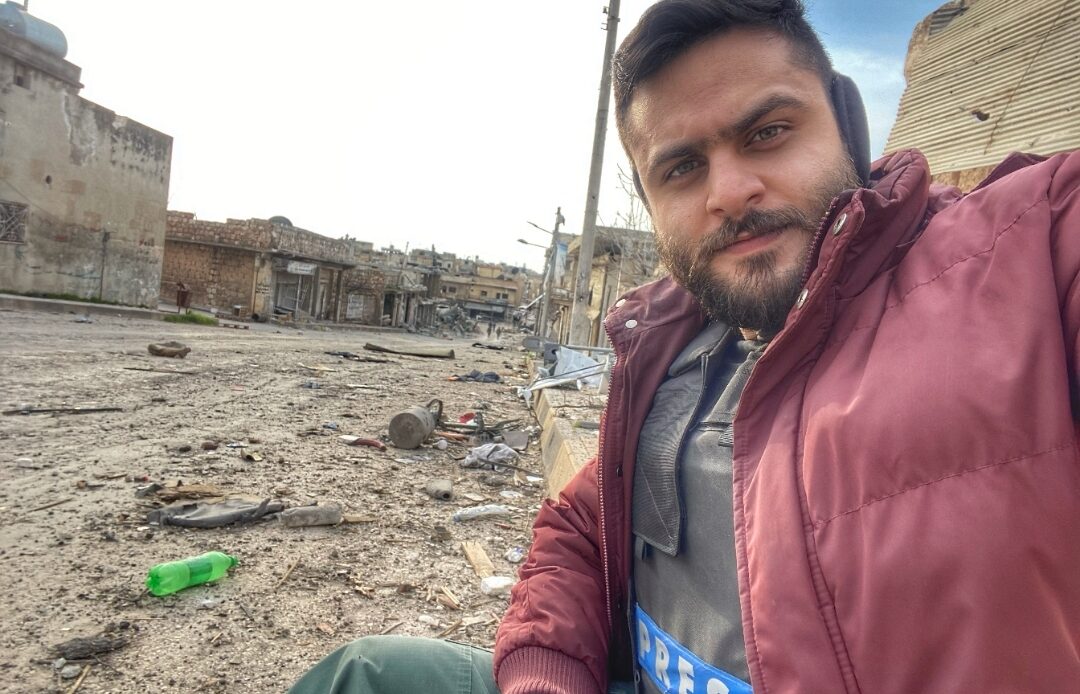 In a shocking revelation, it has been revealed that the reason the terrorists holding Deraa refused to be moved to Idlib in a recent peace deal, is because they are said to be holding a large amount of cash.  They do not want to take the chance of losing their cash in a clash with other terrorist groups in Idlib, such as the Al Qaeda affiliate, Hayat Tahrir al-Sham.  The question remains as to the source of their treasures.  Did they come by this cash, which is rumored to be in US dollars by receiving direct cash payments from a foreign country, such as the US military officials in Jordan, or from a US ally which funds and supports terrorism, such as Turkey and Qatar?

In 2017, former President Trump cut off the CIA funding of a US government program which funded, trained and weaponized terrorists fighting in Syria to over-throw the government, which is the only secular government in the Middle East.  However, this cut did not stop the terrorists who are holding 3 million people in Idlib as human hostages, and the terrorists who had been fighting in Deraa, near the Jordanian border.

The terrorists in Idlib are on the Turkish border, and Turkish President Erdogan is personally overseeing their support and defense.  His military invaded Syria in coordination with Trump’s failed order to withdraw from Syria.  The terrorists in Daraa are on the Jordanian border, which is another US ally alongside Turkey.

Even though Trump cut the CIA program, it is apparent that the US and its allies are still involved in supporting terrorists in Syria, who have raped, maimed and killed Syrian civilians since 2011.

Recently, a peace deal was negotiated between the terrorists in Daraa and the Syrian Arab Army, with Russia as the mediator.  This was thought to be similar to other previous peace deals which the Russians have mediated in Syria.  However, it was surprising that the terrorists did not want to go to Idlib, as is the usual route.  In an effort to more fully understand the situation in Daraa, which seems to be unique, Steven Sahiounie of MidEastDiscourse interviewed Mohamad Ali, a war correspondent on the ground.

Mohamad Ali is a Press TV correspondent in Syria since 2009.  He has covered the Syrian crisis and peace talks in Kazakhstan.  He won RT’s international award for best short video from a conflict zone in 2020. He has been a news anchor, editor and reporter for Syrian state TV from 2007 to 2014.

#1.  Steven Sahiounie (SS):   Recently, there was a peace deal made between the terrorists and the Syrian Arab Army in Daraa, mediated by the Russians.  Since you were there on the ground, what are the latest developments there?

Mohamad Ali (MA):  The Syrian army entered for the first time into Daraa al-Balad after a long negotiated deal with armed groups there. So far, the deal has been implemented successfully with both sides adhering to it. The Syrian army established nine security checkpoints to ensure stability inside, whereas 900 armed men surrendered their arms and reconciled. Families who left a couple of weeks ago due to fear of possible clashes, before a peaceful deal was reached, were allowed to enter back to their homes. Public services such as electricity and water will be restored gradually. Armed men who refused to be part of the deal left to nearby al-Mukhayam quarter. There are still several villages and towns in Daraa countryside under armed groups’ control.

#2.  SS:  The political tension between Turkey and Russia is increasing, which became apparent in the press conference by Russian Foreign Minister Sergei Lavrov recently.  In your opinion, will there be a military confrontation in Idlib soon, between the Syrian and Russian sides, against the Al Qaeda and Turkish sides?

MA:  I believe sooner or later Idlib will be liberated by the Syrian army. Syrian officials have said it time and again that every inch of Syrian territory will be liberated whether via reconciliation deals, or militarily.

This is what we have been witnessing for the past several years. I think Russia plays a vital role as a mediator between various sides involved in the Syrian crisis for ending it, unlike the Turkish government which has been prolonging the war on Syria by providing all kinds of support to terrorists.

#3.  SS:   The Financial Times published an article recently, that the Biden administration is preparing to pull out of the East of Syria.  In your view, is this claim substantial?  What will the Kurdish response be?

MA:  US promises can never be trusted. One example was when it suddenly turned its back on the Kurds and left them under a ferocious attack by Turkey in 2018, despite the fact that the so called SDF is the US’s sole ally in Syria. Another example, was when former US president Donald Trump promised to pull out troops from Syria, but that never happened. What really matters is what truly happens, not the promises.

MA:  Terrorists in Daraa are not affiliated with other terrorist organizations in the country’s north where infighting was reported among various groups there for different reasons. According to reports from Daraa, terrorists there have a large amount of cash, and they are outnumbered by and weaker than other terrorist groups in the north. They fear those groups would take all their money and that, according to reports, is the main reason they want to leave Syrian territories.