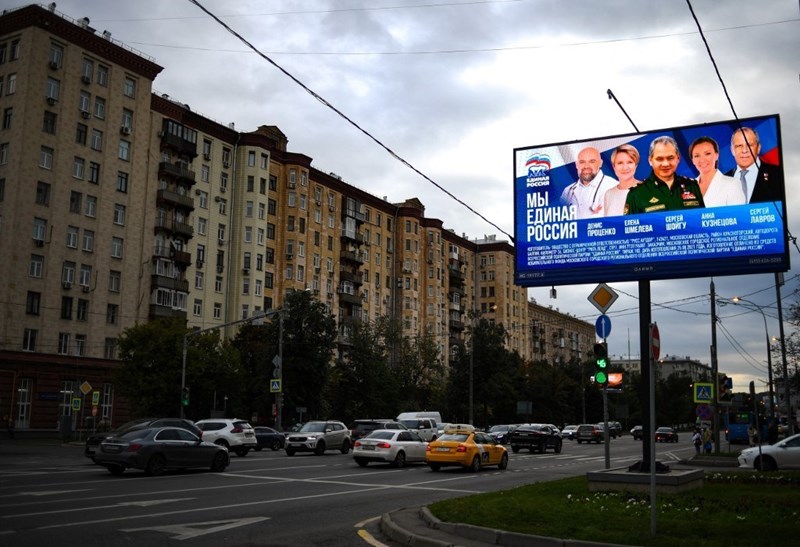 On Saturday, the online voting monitoring service in Moscow revealed that more than one million people voted in the State Duma elections remotely.

The service indicated in published data that about 1.2 million people participated in e-voting in Moscow on the first day of the elections. The votes included both major and minor federal electoral districts, the service reported.

450 seats in the Russian State Duma

The other Russian parties participating in the elections are the Green Party, Novyi Lyudy (New People), Yabloko, the Development Party, the Russian Freedom and Justice Party, the Communists of Russia, the Civic Platform, the Green Alternative, the Pensioners Party, and the Fatherland Party.

The voting process has started in the Russian lower house elections (Duma) across the Russian Federation and is set for 3 consecutive days until the evening of Sunday, September 19.

The voting started in western Russia, where the Russian Central Election Commission announced that the country has officially entered the stage of campaign silence, knowing that the Russian law prohibits political campaigning and urging citizens to elect specific candidates throughout the voting period, with fines and penalties that could reach imprisonment.