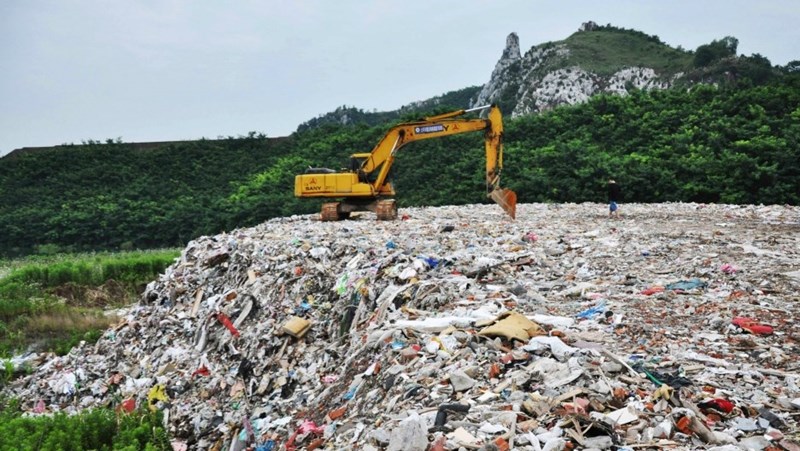 China has launched a wide range of measures to combat white pollution. According to a document by the National Development and Reform Commission (NDRC), China will cut down on disposable plastic products and enhance recycling.

China produces over 60 million tonnes of plastic a year, placing it among the world’s top plastic polluters, while only recycling around 30% of its plastic.

Over the next five years, China plans to enhance plastic recycling and incineration capabilities and to promote “green” plastic alternatives. The initiative aims to find solutions to the use of plastic in agriculture and packaging.

“The essence of plastic pollution is that plastic waste leaks into natural environments like soil and water and is hard to degrade, causing visual pollution, soil damage, microplastics, and other environmental hazards,” said a spokesman for the National Development and Reform Commission (NDRC), the top state planning agency.

The five-year initiative requires retailers and delivery companies to use less unnecessary plastic packaging and raise incineration rates from 580,000 to 800,000 tonnes per day by 2025.

Personal care products and the production of ultra-thin plastic bags will be banned nationwide as part of the new plan. Bamboo, wood, paper, and new biodegradable plastics will be promoted as alternatives.

China has also implemented a solid waste law in 2020, enforcing fines on offenders ten times what used to be fined beforehand. The mainland also directed the construction of a new recycling infrastructure.