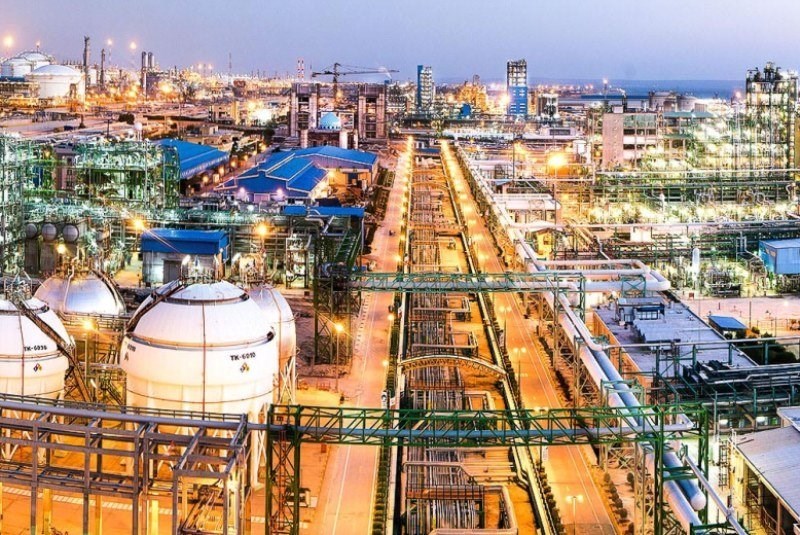 According to a report by Reuters, despite US stringent sanctions, Iranian fuel and petrochemical exports continued to boom in recent years. This will be “leaving Iran well placed to expand sales swiftly in Asia and Europe if Washington lifts its curbs,” trading sources and officials said.

Since it is more difficult to trace fuel and petrochemicals, the sanctions mainly affected Iranian crude oil exports.

Hosseini: The ways of evading sanctions are endless

The Islamic Republic’s exports of petrochemicals and petroleum products increased to almost $20 billion in 2020, “twice the value of its crude exports”, oil ministry and central bank figures show. The government said in April that these were its main source of revenues.

Hamid Hosseini, Board Member of Iran’s Oil, Gas and Petrochemical Products Exporters’ Union in Tehran, told Reuters that “the world is vast and the ways of evading sanctions are endless.”

Many factors contribute to the methods Iran resorts to in order to avoid sanctions. These factors include “competitive prices and Iran’s location, which is close to major shipping lanes,” as Hosseini summed up.

Iran also exports some of its fuel to its “neighbors, which involve small transactions that are tough for the US Treasury to detect,” the report concluded.