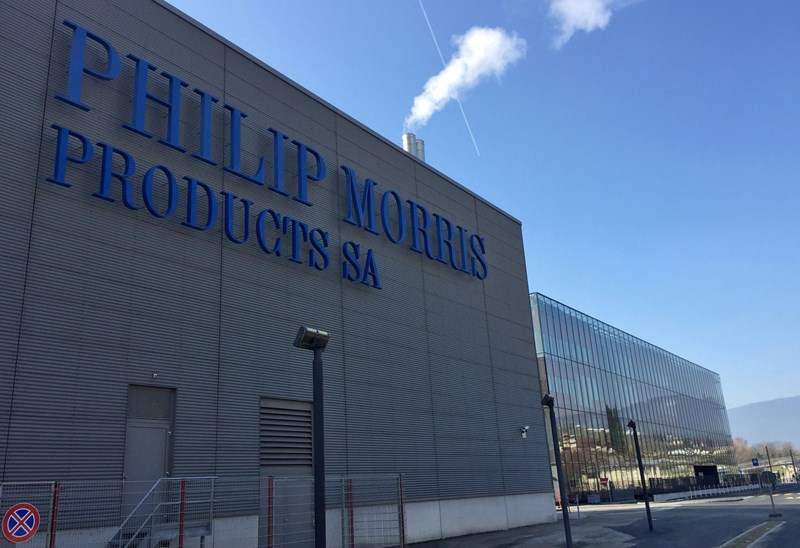 US cigarette manufacturing company Philip Morris International took over Vectura, a pharmaceutical company that manufactures breathing inhalers. The takeover was deemed incredibly controversial and was faced with heavy opposition from medical groups.

PMI invested some $1.4 billion in July as part of its push into the healthcare market. It said Thursday that since that payment, it obtained the necessary support from investors and gained regulatory approvals.

This acquisition came as part of the Marlboro-maker’s expansion plans, under which they plan to move into the healthcare business, rather than only adhering to nicotine and tobacco.

The group’s CEO, Jacek Olczak, said they had reached an important milestone by acquiring Vectura.

PMI saw respiratory drug delivery as a key focus, with plans on making at least $1 billion in annual revenues away from nicotine products by 2025.

Olczak said the company is interested in Vectura’s “critical role in their Beyond Nicotine strategy,” saying they are looking forward to working with its scientists and providing them with the necessary expertise and resources for business growth.

More than 20 organizations urged Vectura’s management to reconsider the PMI takeover of the firm, using ethics and practicality as their argument.