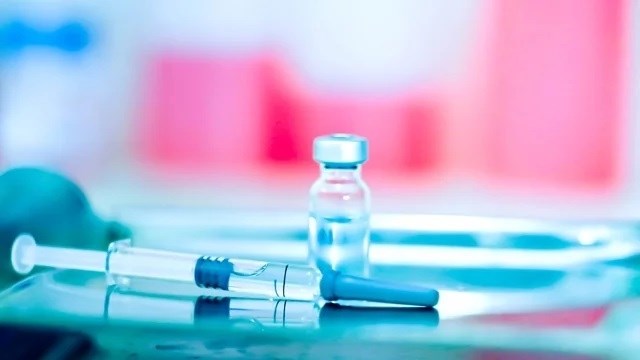 The US Food and Drug Administration’s scientific advisory committee unanimously recommended against approving a booster shot of the Pfizer-BioNTech coronavirus vaccine for people aged 16 and up.

After a day-long public debate on whether booster shots are necessary and, if so, for whom, the committee voted 16 to 2.

Biden’s administration had hoped that the FDA would approve a third shot of the Pfizer vaccine in time, for booster shots to be distributed to Pfizer recipients next week.

A committee member and official at the National Institutes of Health Dr. Michael G. Kurilla said, “It’s unclear that everyone needs to be boosted, other than a subset of the population that clearly would be at high risk for serious disease.”

Local media stressed that the recommendation was the latest in a series of setbacks for the US President’s booster plan since he first announced it a month ago.