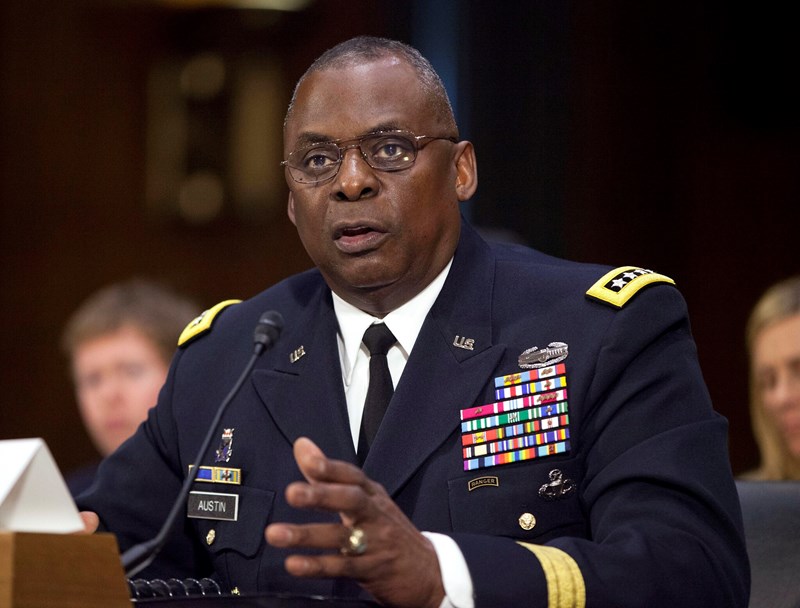 Washington admitted on Friday that it had killed 10 civilians, including seven children, in the drone strike the US airforce carried out in Kabul.

The US Defense Secretary Lloyd Austin apologized Friday for a drone strike in the Afghan capital Kabul that killed 10 civilians, including children, during the chaotic US pullout last month.

“I offer my deepest condolences to surviving family members of those who were killed,” Austin said in a statement.

“We apologize, and we will endeavor to learn from this horrible mistake,” he said.

It is worth mentioning that a US drone strike in Kabul that killed 10 civilians, including seven children, was conducted after miscalculations by commanders who believed an aid worker was hauling explosives in his car, defense officials acknowledged Friday, reversing the Pentagon’s earlier adamance that the operation prevented an imminent suicide attack on US forces.

The Defense Department had previously defended the August 29 operation as a “righteous strike,” saying it tracked a white sedan for hours after the vehicle left a suspected Islamic State-Khorasan safe house. In fact, the driver, Zamarai Ahmadi, was a longtime aid worker for a US-based group and was hauling water cans for his family, officials acknowledged.