Home Politics Middle East Bagheri: No Leniency with Any Hostility at Our Borders 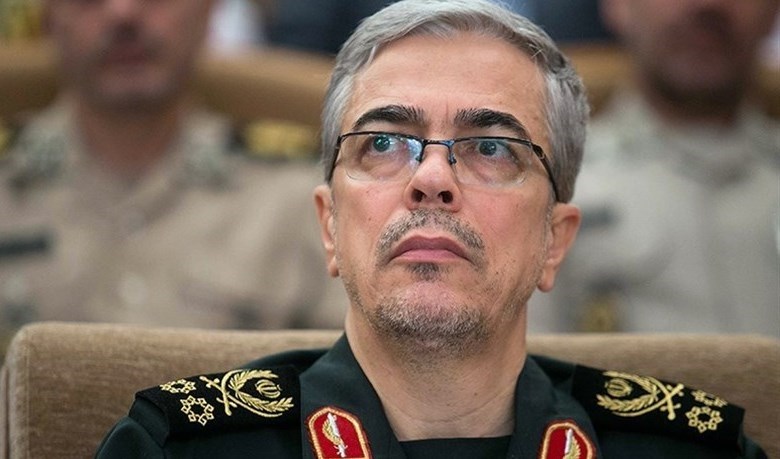 The Iranian Armed Forces’ Chief of Staff, Major General Mohammad Hossein Bagheri, said Iran will not show leniency with any hostile movement at its borders, and that Iraq and the Kurdistan Province should not allow US’ and “Israel’s” “mercenaries” to establish training camps at Iran’s borders.

He added that Iran’s forces, under the command of the IRGC, will destroy the bases of terrorist groups at the borders.

On a related note, the Secretary of the Supreme National Security Ali Shamkhani had said during his meeting with Iraqi PM Mustafa al-Kadhimi last Sunday that “terrorist activity in Kurdistan is worrisome,” adding that such activity targets the border security of both countries and that terrorists must be expelled from northern Iraq.

Iran’s President, Ebrahim Raisi, received the Iraqi PM on September 12th, in Tehran’s Conference Palace to discuss several issues, including strengthening their bilateral ties. They also agreed on lifting the visa restrictions between the two countries.